The International Renewable Energy Agency (IRENA) in its recent report says the renewable energy industry has created around 615,000 jobs in the United States. That’s a huge number of Americans working towards providing this nation with clean renewable energy from sun, plants and wind. 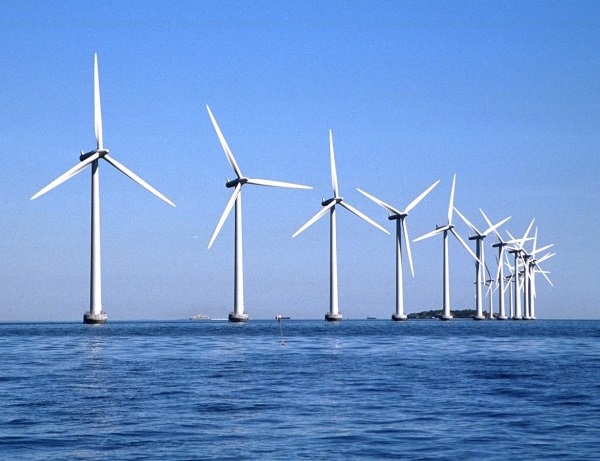 Renewable energy development is making a difference in this country, Americans are looking forward to clean energy because it offers so many of the solutions that people are looking for, bringing vitally needed employment and revenue to communities, reliability, security while also protecting clean air and clean water.

In a new national poll it was found that voters chose to invest in efficiency and clean energy rather than traditional fossil fuels at the rate of almost 2-to-1. A recent poll in Kansas also found immense support for pure, renewable energy and the administration policies that furthers its growth. This would require the utilities to generate 20 percent of their energy from renewable sources by 2020.

Environmental Entrepreneurs (E2) in their preliminary analysis says that more than 78,600 clean energy and clean transportation jobs were announced across the country in 2013. Since the last couple of years, E2 has recorded announcements that could lead to more than 186,500 jobs.

Incentives and Policies:
The federal tax policies, like production tax credit (PTC) for wind energy, besides energy efficiency tax incentives for structures, accoutrements and appliances are hoarding money and creating a huge number of jobs while also abating hazardous carbon pollution that leads to variation in the climate and also health problems. Along with creating hundreds of thousands of jobs in the wind energy industry, clean energy tax credits help save billions of dollars for taxpayers by making homes, educational institutions and office buildings more efficacious, and also by making day to day appliances and equipment utilize less energy. Utility efficiency efforts in Ohio alone have lead to 3,800 jobs, and by 2025 around 32,000 jobs are expected. As per the American Council for an Energy Efficient Economy, the federal energy efficiency standards for appliances have created 340,000 jobs as of 2010.

Clean renewable energy is one of those issues that everybody can reunite on. People want to breathe clean air and drink clean water and also avoid a future of extreme weather conditions from snowstorms in the South, severe drought in the West to perilous hurricanes in the East and destructive floods in the Midwest. However, with the right policies in place to advance the growth of renewable energy, the country can move towards a future of 100 percent clean energy.

The Porsche Taycan EV has outsold the Porsche 911 sports car for the first time since it was introduced in 2019 by the German automaker.
10 hours ago