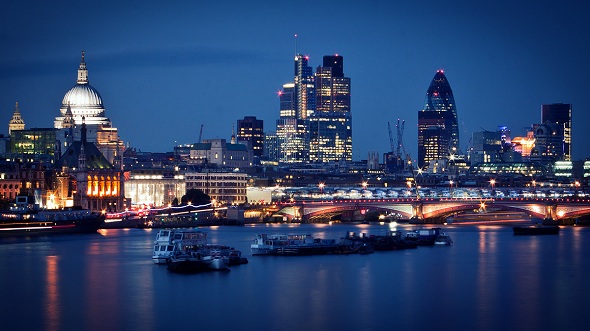 Leading tech juggernauts such as Microsoft, Google, Eventbrite, Yammer and Samsung are set to attend the event next to local successes such as Mind Candy and Hassle.

Over the next week there will be more than 200 events showcasing ideas from leading tech companies attended by more than 30,000 tech entrepreneurs, investors, business leaders and developers from around the globe.

At the inception of the flagship event, Boris Johnson mayor of London and Michael Bloomberg showed their support behind London Technology Week.

In two separate reports came that out this week overlapping with the event revealed a potential of robust growth for the Brit-tech industry. It is expected to overtake Silicon Valley with London sitting on the throne as a ‘digital powerhouse’ of technology sector, driving $20 billion (£12billion) into the economy over the coming decade.

London: Tech Capital of the World

In an independent study by Oxford Economics, London’s digital tech sector is expected to create an additional £12 billion ($20 billion) of economic activity and 46,000 new jobs in the U.K. capital over the next decade.

In a separate research, conducted by South Mountain Economics, tech sector in London, Southeast and East England – counting the university towns of Oxford and Cambridge, is budding at a faster rate than that of Silicon Valley.

The research predicts that over the next decade, London’s digital tech sector is expected to grow at an average rate of 5.1% per year. 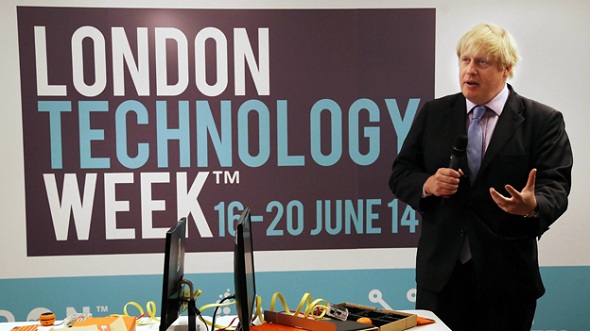 Michael Bloomberg, former mayor of New York said that London is now a viable challenger to Silicon Valley similar to New York: “Ten years ago, no one thought of New York or London as a competitor to Silicon Valley – but today, more and more tech companies are looking to our cities as places to launch and grow, because they offer such diversity, creative talent, and high quality of life.”

London and Southeast of England are estimated to support Britain’s growing technology community, with 744,000 technology jobs compared to 692,000 in California’s Silicon Valley, a renowned industry hot-spot.

Sir Michael Moritz, chairman of Sequoia Capital, said people in Silicon Valley are now beginning to take notice of London. With more investments pouring in technology companies based in London in the coming years, some of which will become global powerhouses.

London’s mayor Boris Johnson has already announced his plans to renovate London: “Tech Week is a superb opportunity to hail the success of London’s tech sector, which despite only being in adolescence already makes a tremendous contribution to our economy and is outperforming our rivals around the globe. The tentacles of our digital army now spread to every corner of the capital and far beyond.”

In recent years, more than 90 overseas tech companies decided to set their base in London, some of which includes companies such as LinkedIn and Solocal.

Chair of Tech City UK Joanna Shields said that in recent years, the city’s tech sector has played a vital role in economic recovery, and is accounting for 27 percent of new job creation. “We are producing world-leading digital businesses, which in turn are fuelling wealth creation and employment.”

Is London blowing its trumpet too early?

Being nicknamed as the next big star is certainly a thing to boast of. But is London blowing its trumpet a little too early?  Let’s consider some facts and figures loaned from Silicon Valley for the moment and compare them on this side of the Atlantic Ocean.

Uber, a young start-up recently received $1.2 billion during one of its funding rounds, which is about £700m in GB. British Capital Venture told the BBC that in 2012, UK received £681m as investment in the technology sector.

While UK certainly has some interesting success stories from Canary Wharf to show off like the recent $100 million in investment from Swedish firm Klarna and  Swiftkey, Cambridge’s very own success story. London is still light years away from catching up with California.Kuddos to the growing British technology industry that estimates of pumping $20 billion in the coming decade something that Silicon Valley does in a day.