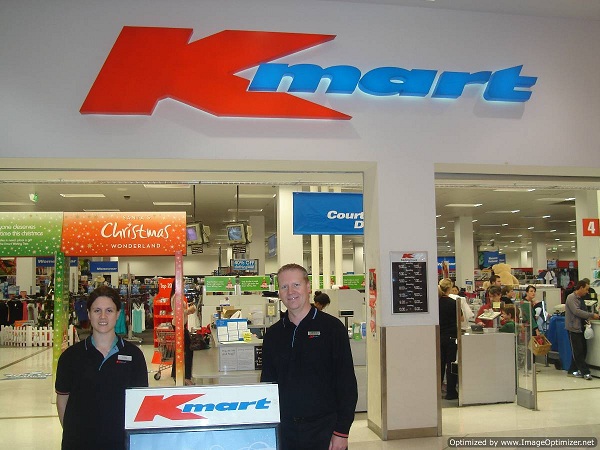 At the end of 2011, Sears announced it was closing as many as 120 underperforming Sears and Kmart locations after same-store sales slipped 5.2 percent in the eight weeks prior to Christmas. It’s how many Sears and Kmart stores will end up closing, and whether or not Sears Corp. will rebound from this. Sears and Kmart merged in 2005, and even though they have more stores now than they did seven years ago, the merger hasn’t helped in boosting sales.

What’s Happening with the Sears Closings?

So far, 79 Sears and Kmart stores in 25 states have been identified for closure, with more to be identified at a later date. Florida will be hit the hardest, as 11 stores in that state have been identified for closure. In the last two years alone, Sears has closed, or announced the pending closure, of up to 181 stores, due to stronger competition from Walmart and Target. In 2010, it shut down 22 stores. It closed four stores in the first quarter of 2011 and announced in the second quarter that another 35 Sears closings would take place. NPR has reported two reasons for this decline, which has been taking place for over a decade: the bad economy and a conscious decision within the company to cut back on service and store remodeling.

How will Sears Corp. Rebound?

Besides the Sears closings, the company has said it will reduce fixed costs, improve inventory management and launch more targeted pricing and promotions. The company recently launched an apparel and accessory line tied to the Kardashian sisters of reality TV fame, which garnered a fair amount of media attention. And Sears stores continue to offer well known brand names such as Kenmore and Lands’ End. Sears also plans to rebound by utilizing technology, providing salespeople iPads and iPod Touches so they can track customer orders and inventory better, and by investing in store upgrades in some of their bigger locations.

What Does the Sears Closings Mean for Consumers?

Typically for store closures, consumers can find major discounts at the closing stores. That may be the case for the Sears and Kmart stores that are closing, but that’s it. Those sales are unlikely to carry over to the other stores, and prices may not be as low as consumers would hope. Retail analysts say that when a store closes, the company brings in someone else to manage and to get rid of the remaining inventory, making it highly unlikely that remaining inventory will go to another store. Since Sears and Kmart will still be around, at least in the early aftermath of the Sears closings, Sears does not have much of an objective to get rid of any and all inventory for good. It can easily go to another store. Despite this, all sales will be final at the closing stores.