Outlook for Android and iOS gets new security features 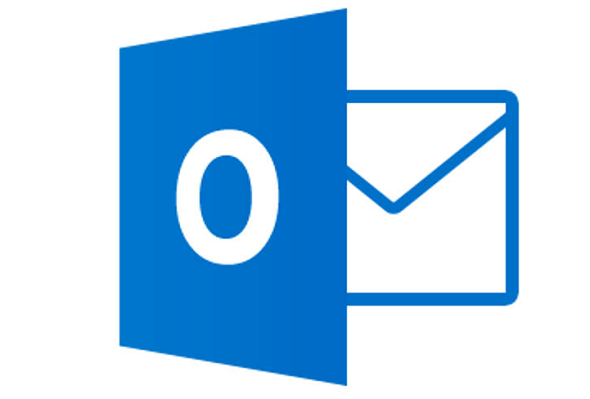 The new updates can now be downloaded for free on both the Google Play Store and Apple App Store.

A couple of weeks after releasing Outlook for Android and iOS, Microsoft this week announced some security enhancements for end users as well as new IT controls for its Outlook apps running on Android and iOS devices. The new updates can now be downloaded for free on both the Google Play Store and Apple App Store.

Even though the apps are just a few weeks old, Microsoft updates them every few weeks. Previously the app was condemned for not matching with the industry safety standards; however this new update comes with a significant PIN lock feature to lock out app in the smartphone.

The new Outlook for iOS works only in the iOS 8 as it depends heavily on the iOS cryptographic libraries. iOS 8 has been touted as the most secure mobile operating ever built by the Cupertino giant. Microsoft Outlook checks to make sure a secret PIN is properly set to access the email client. Outlook uses the passcode to encrypt all the data that is stored locally on the user’s iPhone or iPad. As a result, devices will be encrypted whether or not the Office 365 or Exchange policy requires encryption.

Microsoft in a blog post said, “Outlook now implements password enforcement using Exchange ActiveSync. If your company email policy requires that devices have a password in order to sync mail, Outlook will enforce this at the device level. How this works on iOS and Android devices varies slightly based on the available controls provided by Apple and Google.”

However, one big drawback of the app is that it does not allow a user to use it without setting up a security key. Outlook will prompt users to set one up in iOS and Android settings to enable the user to run the application.

Outlook for Android, “Outlook will enforce screen lock rules” Microsoft said, “Google provides controls that allow Outlook to honor additional Office 365 and Exchange policies regarding password length and complexity requirements and the number of allowable screen-unlock attempts before wiping the phone. It will also encourage storage encryption if it is not enabled. Outlook will guide users through this process with a step-by-step walkthrough.”

Additionally, Outlook has also rolled out some features specific to each platform. Android users can now personalize their swipe gestures by going to Settings and selecting Swipe Options. This was previously available only on iOS. Meanwhile iOS users can now turn off the conversation view by going to Settings and then Organize Mail by Thread. Android users will need to wait for some time to use this feature.

Christy Gren
Christy Gren is an Industry Specialist Reporter at Industry Leaders Magazine she enjoys writing about Unicorns, Silicon Valley, Startups, Business Leaders and Innovators. Her articles provide an insight about the Power Players in the field of Technology, Auto, Manufacturing, and F&B.
« Samsung acquires LoopPay to compete with Apple in mobile-payments
NSA and UK agency hack Gemalto to secretly monitor cellphones »
Leave a Comment
Close

Savvy scammers used a fake event stream, a fake Apple website, and the promise of free bitcoin to lure fans into opening up their wallets.
17 hours ago