Orange, the French multinational telecommunications corporation, has agreed to sell part of its fixed fiber assets to a consortium of three investors for about $1.58 billion (1.3 billion euros). The telecom company will float Orange Concessions through a partnership with its long term investors. 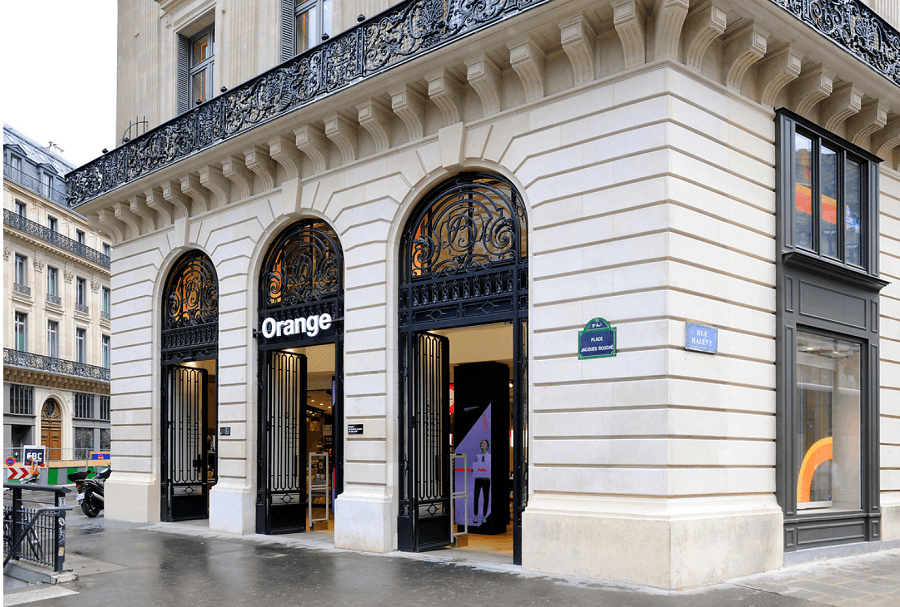 The partnership between Orange, France’s and Europe’s leader in fiber rollout, and long-term and renowned investors in both infrastructure and local development will enable Orange Concessions to fully seize growth opportunities. This transaction will allow Orange to support its fiber ambitions development of rural areas and underline the value of its infrastructure

It is the first time that the Paris-based company has announced a sale of part of its prized broadband network in France.

In part, the move is to upgrade its broadband network and keep up with the new mobile Internet technology, or 5G. With 23 public initiative networks (PIN) representing over 4.5 million built or to-be-built plugs, Orange Concessions will be France’s leading fibre-to-the-home (FTTH) operator of networks rolled out and operated on behalf of local public authorities.

The deal values Orange Concessions at 2.675 billion euros, the company said. Orange said it will update markets about its plans for its European mobile assets when it reports full-year results on Feb. 18. Orange will hold a call option that will enable it to take control and consolidate Orange Concessions in the future.

The transaction is expected to close by the end of 2021.

Fiber rollout and maintenance will continue to be performed by Orange. The Orange teams will work in partnership with local authorities.

“I am delighted that Orange, Europe’s leader in fiber rollout, is now set to establish this partnership in its domestic market with recognized investors who share our vision of digital communication infrastructure development.

Through this partnership, Orange holds the means to pursue the development of fiber in rural areas, by winning new public initiative networks or by participating in market consolidation. This is a key milestone in the delivery of our Engage 2025 strategic plan.

As to its financial merits, the achieved valuation reveals the value of Orange’s investments in fiber as well as the relevance of such strategic move.”

In other European countries, telecom groups are looking to sell mobile networks as infrastructure valuations surge on interest from investors such as U.S. private equity firm KKR and Spain’s Cellnex.

Orange reported a turnover of €42 billion in 2019. It has a global staff strength of 143,000 of which 83,000 are in France. The Group has a total customer base of 257 million customers worldwide, including 212 million mobile customers and 21 million fixed broadband customers. The Group is present in 26 countries.

The Group came out with its new “Engage 2025” strategic plan in 2019, guided by social and environmental accountability.

Anna Domanska
Anna Domanska is an Industry Leaders Magazine author possessing wide-range of knowledge for Business News. She is an avid reader and writer of Business and CEO Magazines and a rigorous follower of Business Leaders.
« Books Bill Gates Wants You to Read This Year
Panasonic enters a $22 billion vaccine storage race with ultracold carrier »
Leave a Comment
Close