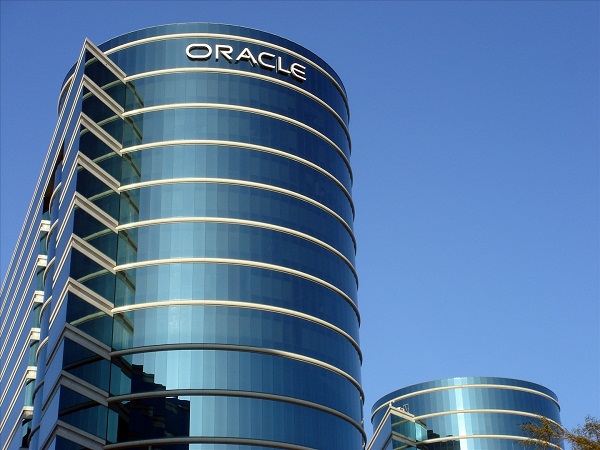 Oracle Corp. has published its fiscal first-quarter profit that missed analysts’ estimates as company’s sales of computer hardware dropped for a sixth period. According to released data, Oracle Corp.’s quarterly profit grew by 11 percent, yet the noticeably weaker sales showed the slowdown in technology spending.

According to data, Oracle Corp.’s first quarter net income grew 11 percent to $2.03 billion, or 41 cent per share, from $1.84 billion, or 36 cents, a year earlier. Yet Oracle Corp. informed that hardware-systems products revenue dropped 24 percent to $779 million. Brent Thill, an analyst with UBS, had estimated that the fall would have been around 14 percent.

Safra Catz, co-president of Oracle Corp., has informed that the company’s data shows that sales in the current quarter will either be unchanged or grow up to 4 percent. In addition, profit excluding some items will be 59 cents to 69 cents, according to company’s estimates.

Oracle Corp.’s results are being explained by the strengthening dollar; Safra Catz holds an opinion that in constant-currency terms Oracle Corp.’s sales would have grown 3 percent. The explanation, however, did not satisfy analysts who put blame for the current Oracle Corp.’s results on the company’s hardware business as well as software and services. Mark Murphy, an analyst with Piper Jaffray, noted: “The world is moving to the cloud and Oracle is not completely in synch with that.”

And even though Oracle Corp. purchased lately companies that sell service and human resources software delivered via the an Internet and those acquisition grew application sales in the first quarter, yet it was not enough to overcome the falling revenue for hardware business which was obtained by the acquisition of Sun Microsystems Inc. in 2010.

Oracle Corp. lately spent billions of dollars purchasing producers of online programs and spent years on the development of its own programs as well. What is interesting is that the company for the first time included “cloud” applications in Oracle Corp.’s earnings report. Sales of company’s new software, including also cloud subscriptions, were reported to have been $1.6 billion in the August quarter, which was about 5 percent up from a year before. Support fees for previous software sales, in turn, grew 3 percent, to $ 4.1 billion.

As it was stated by the company, Oracle Corp.’s sales of the cloud programs were approximately $222 million. Larry Ellison, chief executive officer at Oracle Corp., has noted that company’s consumers prefer buying cloud version of human-resource software.

The recent company’s forecast wants to convince investors that Oracle Corp., the business software producer, will regain its strides in next couple of months.