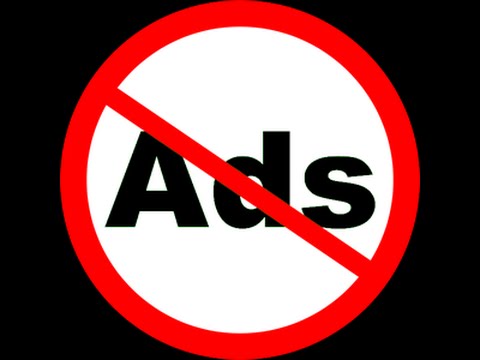 Opera has introduced an experimental built-in ad blocker to its desktop browser promising speed increases of up to 90 percent. Presently available in the dev branch, Opera becomes first big browser maker to come with such a feature.

There has been a long-running debate about mobile ad blocking lately, but on the desktop, it is an old situation. Desktop ad blocking was all about plugins until now. Opera’s gone a step forward and has launched a new version of its desktop browser that includes a built-in ad blocker.

According to the Web browser developer’s own testing, the integrated ad-blocking capabilities will increase the page-loading times of up to 90 percent and will also perform on average 40 percent better than third-party ad-blocking browser extensions. The company states that it’s looking to achieve significant speed enhancement when blocking advertisements on websites that its users are loading.

Improved privacy and security, quick-loading Web pages, and a less invasive web browsing experience are behind the increasing demand for ad-blockers. However, advertisers might not be too happy with this development. Online advertising sales are taking a hit owing to ad-blockers growing popularity.

The Norwegian software company itself owns an online advertising firm, so this is definitely a surprising move. It received a $1.2bn buyout offer from a consortium of Chinese internet firms last month, said the main reason for this move is to improve web-surfing experience for its users that’s decelerated by advertising and tracking.

Ad-blocking technology is an opportune chance and also an advisory to the advertising sector to take notice of what consumers are saying, the company spokeswoman said.

The Web browser developer is a pioneer in several innovations that has later been incorporated into major browsers such as tabbed browsing and pop-up blocking, which largely helped users check an earlier generation of in-your-face ads and malicious software masked as advertising.

Opera first launched its computer web browser in 1995. Owing to the growing interest in smartphones, the company shifted its focus on the advertising market and mobile browser, from where it gets most of its revenue from.

On Thursday, the company announced that it was launching a version of its browser directed at software developers and early adopters; however, it will eventually integrate the feature in future browsers for both computers and smartphones.

Though the company’s lion share of revenue comes from advertising, it sees no contradiction in bringing built-in ad blocker capabilities in its browsers, the spokeswoman said. Ad-blocking demands would automatically decline once more relevant and engaging advertising becomes the benchmark.