The Open Truth About Plant-based Meat

They say lab-grown meat is coming to win over all you vegans, and it may be even healthier than real meat. In last few years, we’ve seen a jolly good number of lab-grown meat businesses thriving in the market. One of them is San Francisco-based Hampton Creek which sells plant-based foods like egg-free mayo and cookie dough in stores like Whole Foods and Target. It also licenses plant-based ingredients to mammoth food companies like Kraft so they can use it in potentially hundreds of their products. The company will begin selling plant-based meat and seafood as early as 2018. Hampton Creek could be the first company ever to create meat using plant-based ingredients.

For now, it is in the midst quite a few scandals, lawsuits and even an investigation into its malicious practices by the U.S. Justice Department and the SEC. It has a long way to go before it drives the multi-billion dollar egg industry obsolete. Truth be told, controversies are a part and parcel of the startup ecosystem. Companies like Uber and Amazon have shown that on your journey to disrupting an industry you’re only going to attract the ire and anger of many. 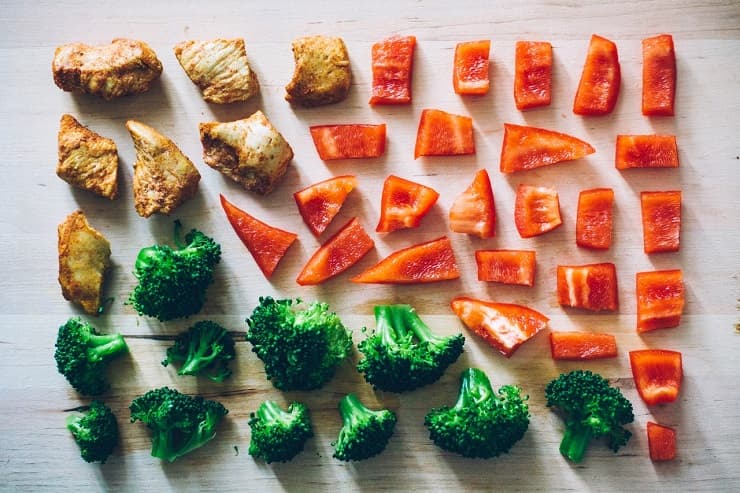 Can plant-based meat be healthier, safer, and be just as tasty as real meat?

Cultured meat requires a serum called Fetal bovine serum (FBS) or fetal calf serum. Where it FBS come from? FBS comes from the blood of cow fetuses. If a pregnant cow happens to be coming for slaughter, its fetus is removed from the mother and brought into a special room where it remains alive during a process in which all the blood is drained from its heart until the fetus died. This blood is then refined, resulting into FBS.

As it turns out, cultured meat isn’t exactly meat-free. It is made in a lab from bovine cells that grow in a petri dish to ultimately produce a meat-like substance. Cultured meat isn’t vegetarian and can’t be marketed to vegetarians or vegans. When it comes to the moral argument, cultured meat is produced in a much more disturbing way than actual meat it. What is the whole point of lab-grown meat if it is created in a way that is unsustainable and still requires the hassle of cattle production and its death?

Hampton Creeks wants to produce lab-grown meat using plant-ingredients instead of animal-based products. The question is, will consumers eat it?

Anna Domanska
Anna Domanska is an Industry Leaders Magazine author possessing wide-range of knowledge for Business News. She is an avid reader and writer of Business and CEO Magazines and a rigorous follower of Business Leaders.
« Move over Autonomous Cars, an Autonomous Ship is Sailing in!
3 Ways Open-book Management can Boost Employee Productivity »
Leave a Comment
Close