The Organization of the Petroleum Exporting Countries (OPEC) and its allies known as OPEC+ agreed on Sunday to cut crude oil production by 9.7 million barrels per day (bpd)to support the sliding oil prices, but the decreased production levels are nowhere near expectations, according to Takashi Tsukioka, president of the Petroleum Association of Japan.

“We hope OPEC+ will continue their talks to stabilise oil markets,” Takashi Tsukioka, said in a statement on Monday.

Oil prices showed an improvement over news of the OPEC body agreeing on a cut on output. But the surge was short-lived as the decrease did not match the expected cutback by the market.

OPEC+ countries, which include Russia, agreed to cut roughly 15% of global supplies. The plan includes gradual cuts of about 5 million bpd from producers outside the OPEC+ group.

The OPEC+ group met in Vienna for four days to discuss the oil output cut in times of the corona crisis, when demand for oil has gone down drastically all over the world. Air travel is at a standstill, and due to countrywide lockdowns, road transport is also functioning at a bare minimum. Worldwide fuel consumption is down by 30 percent.

“What this deal does is enable the global oil industry and the national economies and other industries that depend upon it to avoid a very deep crisis,” said IHS Markit Vice Chairman Daniel Yergin.

“This restrains the build-up of inventories, which will reduce the pressure on prices when normality returns – whenever that is.” 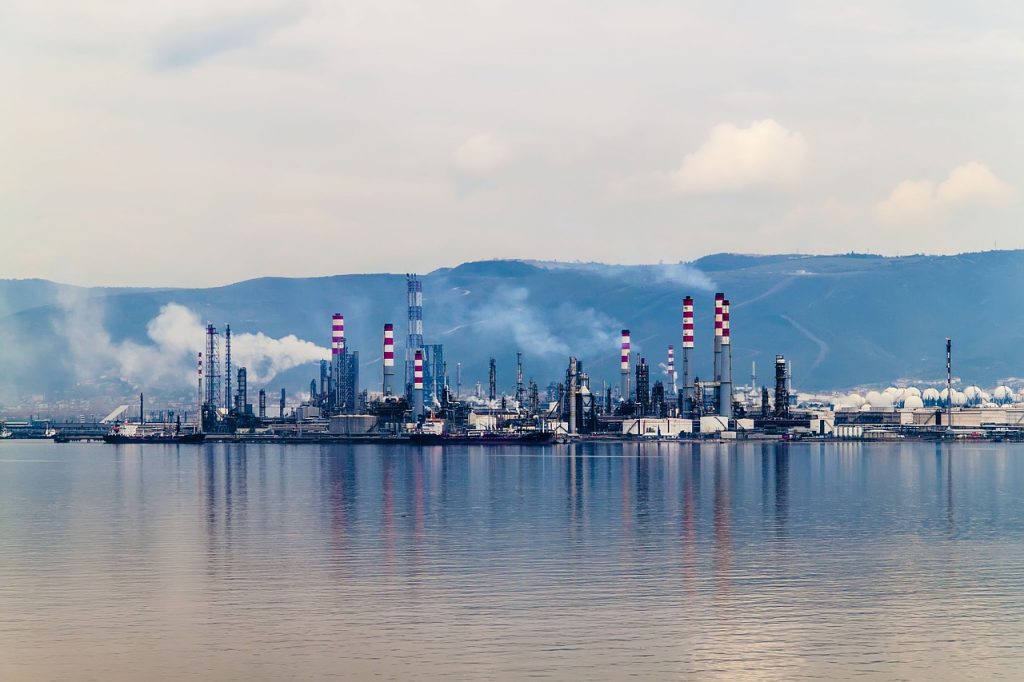 “After an initial positive reaction in oil prices, we expect the OPEC+ decision at best to establish a floor under the market,” BNP Paribas’ Harry Tchilinguirian said in a note. He added,

“We do not expect a sustained recovery in the oil price until pent-up demand is released in Q3.”

The main players in the deal were Russia’s Vladimir Putin and Saudi Arabia’s Prince Mohammed bin Salman, who were both in a tug of war to keep the production going. Saudi Arabia, Kuwait and the United Arab Emirates are ready now to bring down oil supply production further to 12.5 million bpd from the current levels, according to the Saudi energy minister.

President Donald Trump praised the agreement and said it would save jobs in the U.S. energy industry.

The OPEC+ group wants other countries outside the cartel to commit to making cuts. The deal was earlier stalled due to Mexico’s unwillingness to decrease oil production at the levels agreed upon.

Canada, Brazil, and Norway have agreed to make the cuts.

The United States, which is heavily into shale oil production, is facing an abundance of supply that is at unsustainable levels with the crude prices so low.

These prices will lead to many independent shale oil companies going out of business.

There is a demand from the oil industry for a bailout from the U.S. government. A Wall Street Journal story says that producers could default on $32-billion in high-yield debt. Another oped in Forbes says, “We will be facing challenging days in the months ahead.

“America cannot afford to lose its energy jobs or the security and independence that is the result of its vibrant domestic energy industry. No country should be allowed to hold our energy security hostage. We are asking President Trump to do what’s best for our country: Save our energy production …”

Anna Domanska
Anna Domanska is an Industry Leaders Magazine author possessing wide-range of knowledge for Business News. She is an avid reader and writer of Business and CEO Magazines and a rigorous follower of Business Leaders.
« Nissan Shops for $4.6 Billion Credit Line
Ford Announces Upgrades in Horsepower and Batteries for Mustang Mach E »
Leave a Comment
Close