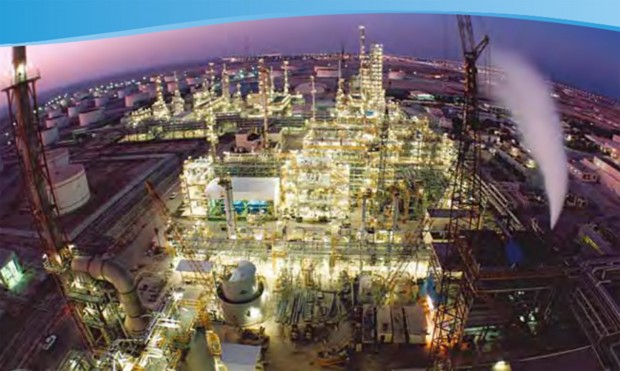 OPEC meeting in Vienna to focus on quotas and prices

The Organization of Petroleum Exporting Countries (OPEC), scheduled to convene in Vienna on Wednesday, is likely to face significant pressure towards increasing output, in a meeting which promises to be OPEC’s most controversial in years.

With seemingly incessant chaos in the Middle East, added to the pressures on oil prices caused by reports of a considerable slow-down in the U.S economy – the world’s largest oil consumer – OPEC has been struggling to find its unanimous stance in response to the volatile oil prices the market has been witnessing.

Following the U.S Labour Department’s announcement about the unemployment rate having increased from 9% a month earlier to 9.1% now, Brent crude slipped toward $115 a barrel earlier today, with losses being contained to some extent by a weak dollar.

Implications of High Unemployment in the U.S

The report released by the Labor Department last week indicated that unemployment in the United States has reached its highest level this year, with employers having added a meager 54,000 jobs last month as opposed to forecasts of a payroll rise of around 150,000 for May.

This report followed a series of disappointing economic data regarding the U.S job market, all suggesting that the economy is decelerating. According to another report by the Institute for Supply Management released last week, the month of May also saw the slowest growth in the manufacturing sector in more than in year, while a Commerce Department report outlined the decline in consumer spending in April.

This speaks volumes, especially given that consumer spending accounts for 70% of the U.S economy.

Speaker of the House of Representatives, John Boehner, said in a statement earlier this month, “Our economy is not creating enough jobs, and Democrats’ binge of taxing, spending, borrowing and over-regulating is a big part of the reason why”

Given losing confidence among employers due to the economic slow-down and the related decrease in demand for oil, high supplies in the face of falling oil demand in the world’s largest economy are pushing oil prices lower.

As opposed to the dip in oil demand in the U.S, the most recent report published by OPEC said that given the exponential growth being witnessed in China, the organization would need to boost their output to 29.9 million barrels a day to meet average demand this year.

As opposed to these forecasts, the organization, with its eleven member nations, is currently estimated to be producing an average of about 25 million barrels a day, accounting for roughly a third of the world’s output.

While the intergovernmental organization is made up of twelve developing countries, including Algeria,  Angola, Ecuador,  Iran,  Iraq, Kuwait, Libya, Nigeria, Qatar, Saudi Arabia, the United Arab Emirates, and Venezuela, the eleven members except Iraq are bound by production quotas of around 1.4 million barrels a day. Iraq, one of OPEC’s founding members, remains a member of the organizations, but Iraqi production has not been a part of any OPEC quota agreements since March 1998.

Given that the group members, especially Saudi Arabia, the group’s de facto leader, have been pumping at lower than full capacity, the triple digit oil prices can be affected by decisions taken at the cartel’s meeting this Wednesday, and brought lower if the group decides to increase quotas.

While Iran’s position seems to be more on the lines of “lets-wait-and-watch”, reports say that Saudi Arabia and Kuwait seem to be in favour of an increase in quotas, with the UAE likely to follow suit.

This puts the cartel in a tricky place. Adopting Iran’s stance would mean that OPEC’s lack of concern regarding triple-digit oil prices and carries the risk of demand destruction for oil and encouraging alternatives, a situation that would only be fuelled further if China eases its current tightening of financial markets or a recovery in the U.S. economic market.

On the other hand, an increase in quotas, if substantial, and if coincidental with a continuing economic slowdown, would push oil prices significantly lower and would be detrimental to the OPEC members.

What via media will be adopted remains to be seen.