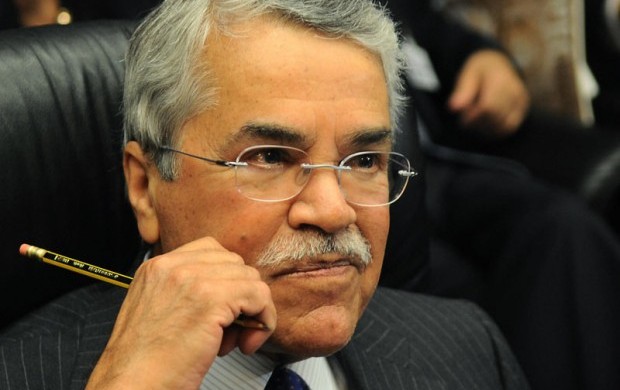 An organization known for the high value they place on consensual decision-making, OPEC admitted after the cartel’s meeting that they had left output levels unchanged due to lack of agreement among members.

Mentioning policy deadlock as being the reason for this impasse, results of this Wednesday meeting caused oil prices to soar, when general sentiment in the market had expected an increase in output levels as a result of Wednesday’s meeting, and the related curb on oil price rise.

With Saudi Oil Minister, Ali Naimi, calling the cartel’s meting “one of the worst meetings we’ve ever had”, the five-hour long meeting between the 12- member Organization of Petroleum Exporting Countries in Vienna yesterday was adjourned without an agreement being reached.

The results of this meeting caused crude in New York to rise 2.7% within minutes of the close of the meeting, with Benchmark crude for July delivery rising by $1.65 to $100.74 per barrel on the New York Mercantile Exchange.

OPEC has come to being regarded as a major regulator within the oil market. However, the unusual tensions that were reflected by the way in which Wednesday’s meeting ended are reflective of the very unusual tensions among the 12 member nations that constitute the OPEC.

Since January 2009, OPEC’s official output quota has been around 25 million barrels a day. And despite the dip in oil demand in the U.S, the most recent report published by OPEC said that given the exponential growth being witnessed in China, the organization would need to boost their output to 29.9 million barrels a day to meet average demand this year.

In light of this, an increase in production quotas was being expected by global markets. Had this increase been agreed upon, it would be symbolic of the OPEC’s concerns about triple-digit oil prices.

Consequently, the fact that production quotas have been maintained at their current state, according to market analysts, is likely to weaken the image of OPEC as being a major regulator of oil markets.

With OPEC producing around a third of the world’s petroleum needs, the impasse at this meeting is even being considered by some as the beginning of the end for the organization.

The oil cartel’s officials said that while the group has currently decided to maintain current output quotas, they have left open the possibility of meeting within the next three months to consider an increase.

The policy deadlock that the OPEC officials spoke about was referential to a difference in opinions between two groups – with Saudi Arabia and a few other influential gulf nations on the one side who have been pushing for increased quotas, and Iran, supported by Venezuela, Libya, Angola, Ecuador and Algeria on the other side.

Iran has since a while made public its preference for not increasing output.

With Saudi Arabia being the largest producer among the member nations of the Organization of Petroleum Exporting Countries, past differences in opinion have ended with decisions in favour of Saudi Arabia’s stance. This time however, Iran, the second-strongest producer, took precedence.

With Saudi Arabia having declared on Tuesday its intentions of increasing oil output to between 9.5 million and 9.7 million so as to provide some relief in the oil markets and ease concerns about triple-digit prices, especially for consumer nations struggling with their economies, this increase in production would position Saudi Arabia well above their stated quota of eight million barrels a day.

Iran, Venezuela and other on the opposing camp were of the opinion that given the existing market uncertainties, an increase in output quotas could cause oil prices to collapse.

Venezuala’s oil minister, Rafael Ramirez, said in a television interview, “There was a proposal to raise output by between 1.5 million barrels a day and 2 million… We, given the uncertainty in the market, thought that could cause the price of oil to collapse.”