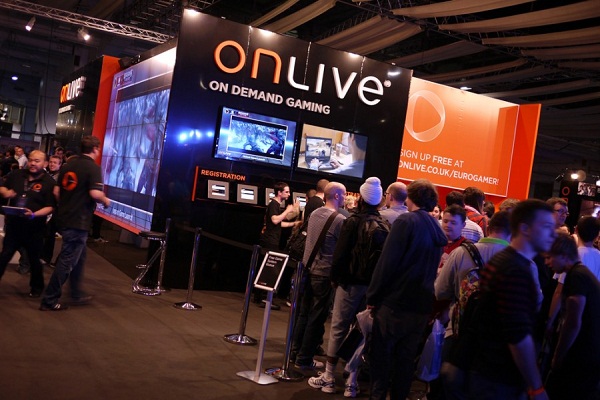 OnLive, the streaming firm, has announced a restructuring of the company due to ongoing financial problems. As it is said, the company had gone through a kind a bankruptcy.  However OnLive declared that the company would continue operating under its own name and all the services would “continue without interruption”. The OnLive’s announcement was made after days of speculation on possible bankruptcy preparation as all company’s employee were fired. It was also confirmed that company assets had been sold to an anonymous buyer.  So the essential restructuring of the company would go under an “Assignment for the Benefit of Creditors” as alternative to bankruptcy, according to OnLive’s announcement.

Details of the OnLive’s restructuring

According to OnLive’s announcement, company’s shareholders lost their stakes and its employees were fired as a part of the contract – Assignment for the Benefit of Creditors. Among those, who lost their shares, are former company’s workers and a founder of the firm, Steve Perlman.  However the recently created company, which purchased OnLive’s assets, will continue working under OnLive’s name. Moreover, as it has been stated, the new company will offer the same services and half of fired OnLive’s employees have been offered jobs.

The OnLive’s announcement said, “OnLive’s board of directors, faced with difficult financial decisions for OnLive, determined that the best course of action was a restructuring.”  According to the statement, the asset acquisition was the only way for the company to survive and continue operating in its field. That is why OnLive’s board of directors had agreed to restructure company under Assignment for the Benefit of Creditors. All the company’s assets including technology and intellectual property were transferred to a new company under the same name.

However, it should be underlined, that under this type of transaction neither shares nor workers are allowed to be transferred. All of OnLive’s employees had been dismissed, but nearly half of them have been already offered positions with similar terms.  According to OnLive’s announcement, due to additional funding the company plans to employ more employees, both former workers and new ones as well.

As for the OnLive’s game service, it has been operating through the OnLive’s restructuring. As it was stated in OnLive’s announcement, customers who had bought or rented games from the company before the so-called bankruptcy, would remain their rights as well as access to them after it.

Although OnLive did not reveal its investors, it is said that the first investor was affiliated with Launder Partners, a technology investment company. The company, run by Gary Launder, provided the initial money for the newly created company. However, as it has been stated in the OnLive’s announcement, the company expects more investors to get involved in the business.  In addition, Steve Perlman will remain in OnLive, but he will not receive any financial compensation from the new firm.

The OnLive’s restructuring continues as Lauder Partners are looking for additional investors. Accordingly, Lauder Partners did not reveal how much the new company paid for old OnLive’s assets, but it confirmed that the current funding was enough to continue the company’s mission till new investors would be found.