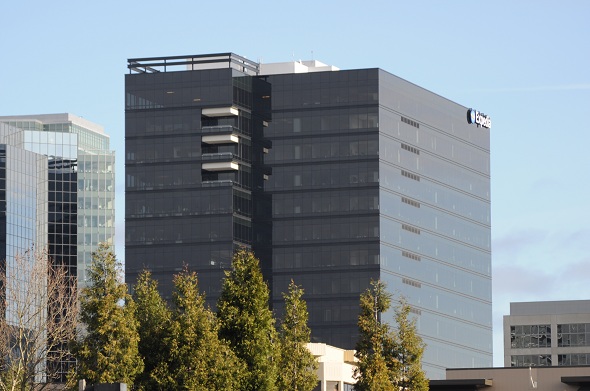 Orbitz and its companies will join other travel sites owned by Expedia that include like Hotels.com and Carrentals.com.

Expedia is paying $12 a share for the Orbitz acquisition that includes CheapTickets, ebookers and HotelClub brands in addition to the flagship Orbitz.com and the business-to-business services Orbitz Partner Network and Orbitz for Business.

“We are attracted to the Orbitz Worldwide business because of its strong brands and impressive team. This acquisition will allow us to deliver best-in-class experiences to an even wider set of travelers all over the world,” said Dara Khosrowshahi, president and CEO of Expedia, in a statement.

The transaction, which has already received approval from both companies’ boards of directors is still is subject to approval by Orbitz shareholders and regulatory approval.

“Our mission at Orbitz Worldwide has been to build our brands to be the world’s most rewarding places to plan and purchase travel,” said Barney Harford, CEO of Orbitz Worldwide, in a statement. “We’re excited for Orbitz Worldwide to join the Expedia, Inc. family and for our teams to work together to further enhance the offerings we provide to our customers and partners.”

The Orbitz acquisition is a sensible move by Expedia, which has a broader base of hotel offerings for travel consumers. Orbitz has a strong hold with flight bookings. Both Expedia and Priceline are dealing with increasing competition from hotel chains and airlines, which are doing a really better job of selling their offerings on websites along with some attractive deals. Even search giant Google is getting into the online travel business.

Expedia and Priceline each have around nearly 30% of the global online travel agency booking market, followed by Orbitz’s 8% share with the remaining shares being held by several smaller players, according to the research firm Morningstar.

Orbitz and its companies will join other travel sites owned by Expedia that include like Hotels.com, Carrentals.com, Hotwire and trivago. It also holds a stake in the Chinese travel operator eLong.