Zenith’s Advertising Expenditure Forecast reveals that internet advertising will account for 52 percent of the global ad spending in 2021 – a 5 percent increase from the 47 percent share of online advertising this year.

However, the forecast points out that this increase is happening at a diminishing rate. For the first quarter of 2019, the global internet ad spend grew by 12 percent as compared to a 17 percent growth in 2018. According to Zenith, the internet ad market can see even slower growth in the coming future. 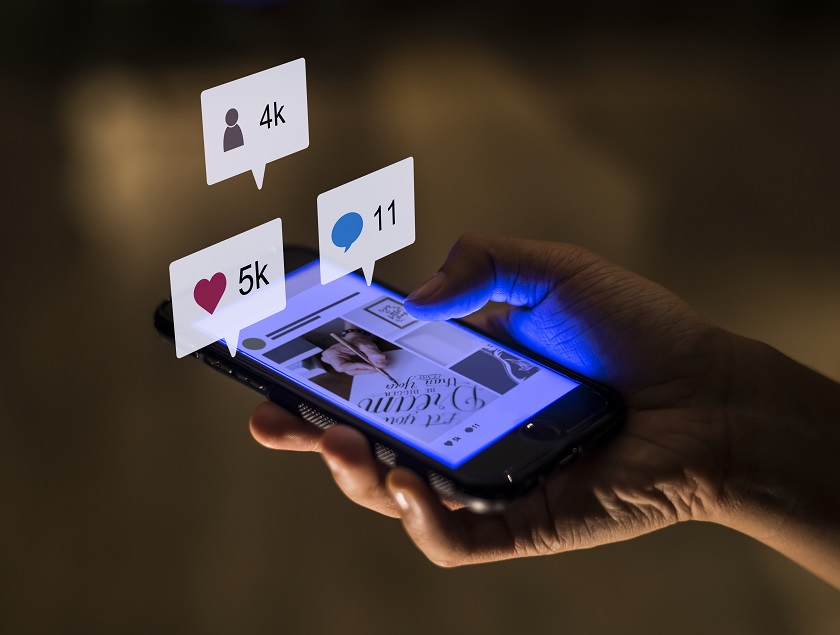 The report attributes the declining growth to maturity of the digital market and the discrepancy between the ad spending of small and big firms.

Majority of the growth is stemming out of small scale spending by small and local businesses. The report points out that small businesses majorly focus on digital advertising while big firms focus more on traditional media.

“The categories that have advanced the furthest in using modern digital channels are technology, media, finance and professional services,” says Matt James, Zenith’s global brand president. “And even within these, brands still rely on traditional media to create broad mass awareness and reinforce brand values.”

The growth of online advertising is led by social media and videos which are benefiting from improved smartphone technology, internet speed, and ad targeting. The fastest growing channel is video which now represents 8 percent of the total digital ad market.

The internet ad spending will see a decline in all major markets. In Australia particularly, the growth will see a sharp decline from 12 percent to 3 percent over the next two years. The Australian internet ad market crossed the 50 percent threshold in 2017 and as Elizabeth Baker – Zenith’s Sydney head of investment notes, it is ahead of the global market.

“Australia is ahead of curve in relation to the digital share of ad spend,” says Elizabeth Baker.  “Achieving the 50% level back in 2017, and will edge closer to the 60% share level over the next few years.”

Christy Gren
Christy Gren is an Industry Specialist Reporter at Industry Leaders Magazine; she enjoys writing about Unicorns, Silicon Valley, Startups, Business Leaders and Innovators. Her articles provide an insight about the Power Players in the field of Technology, Auto, Manufacturing, and F&B.
« Solar-powered Toyota Prius gets 7x more miles of range
The Five Largest Beer Companies in the World »
Leave a Comment
Close