How One Single Evolution Wiped Off the Taxi Industry

It’s not every day that you see a ride-sharing company making the headlines globally. But somehow Uber does this, every day. The ride-sharing company, which values at $62.5 billion, has generated enormous fame in last five years. In fact, would be dumb not to take lessons from its ups and downs. So, what is Uber’s winning formula? Its ease of use, affordability, service levels, or price transparency, or all of it? Clearly, it’s all of it. Here’s why: In the last few years, its formula has spawned similar ride-sharing companies across the globe. Well, it’s not a bad thing at all. But, you cannot turn a blind eye to the traditional taxi industry, which has taken the hit, severely. As a matter of fact, taxi companies have been blocking Uber and similar new generation ride-sharing companies using disruption strategies. 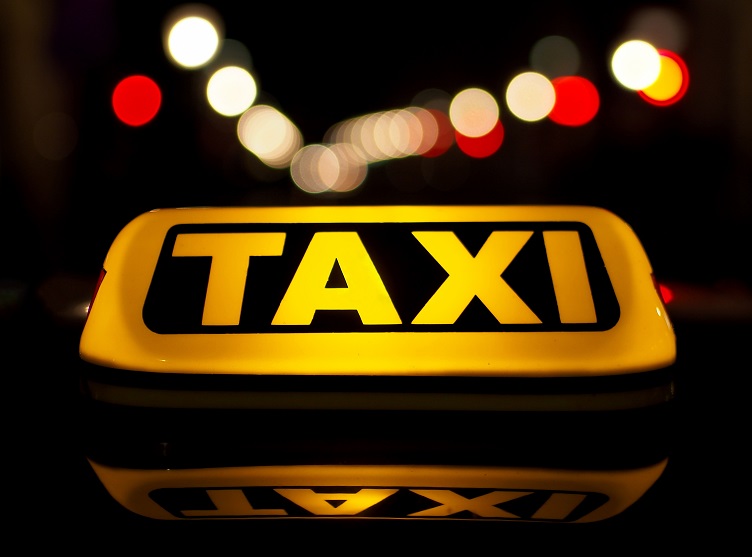 Take for example South Korea, where Uber has been temporarily suspended while the legislation is being prepared for such companies. Meanwhile, in Canada, taxi companies are pursuing other strategies to block Uber, Lyft, Ola and the likes. Surprisingly, some of the blocking techniques employed by these taxi companies are very common.

Taxi companies are working with lawyers and regulators to block new generation rideshare companies using all legal means available. Lapses do occur, no matter how habitual are the safety regulation checks, driver background checks, etc. Take for example, the Uber India, where the cabbie was given life term for rape. Following the incident, the Indian government published new guidelines for ride-hailing companies. Uber quickly added two new safety features in response to the threatened bans from the transportation department’s in India. But, blocking new generation ride-hailing companies isn’t going to save the taxi industry. Here’s what they must actually do to win over the sizable scale, they’ve now lost to Lyft, Ola, Uber and the likes.

A Priceless Lesson for the Taxi Industry

Improvise: A 2014 survey in Seattle reports new generation rideshare companies are faster, easier to use, and way better than traditional taxis. This means that in order to gain a chunk of the market share, taxis will have to be better, faster, and more reliable. They will need to improve the overall ride experience, in order to differentiate themselves from the existing and potential competition.

Grow: Everyone in the taxi industry will need to redefine their business model. They will need to include profitable areas such as secured delivery, handicapped travel etc. Uber has also expanded to flower and food delivery and courier services.

Uber’s dominance over the ridesharing world is inevitable. Taxis can block competition by all means, but only for a while. The greatest threat perhaps is the rapidly evolving ride-sharing industry. It’s the survival of the fittest companies.

Sonal Patel
« Cisco To Announce 14,000 Job Cuts
Unplug That Smartphone From Your Brain For Mindfulness! »
Leave a Comment
Close