The current mood of stock traders can only be defined in one word: panicked.

Global markets that were seeing a resurgence with the advent of vaccines against the Covid-19 witnessed big losses as stock markets tumbled by the most in a year on the outbreak of a new variant in Botswana.

News of another winter outbreak of COVID-19 was treated as nothing to be concerned about much as most countries have started vaccinating. But this new variant is supposed to be more contagious and resistant to even vaccines, and the World Health Organization has labelled it as a “variant of concern”. 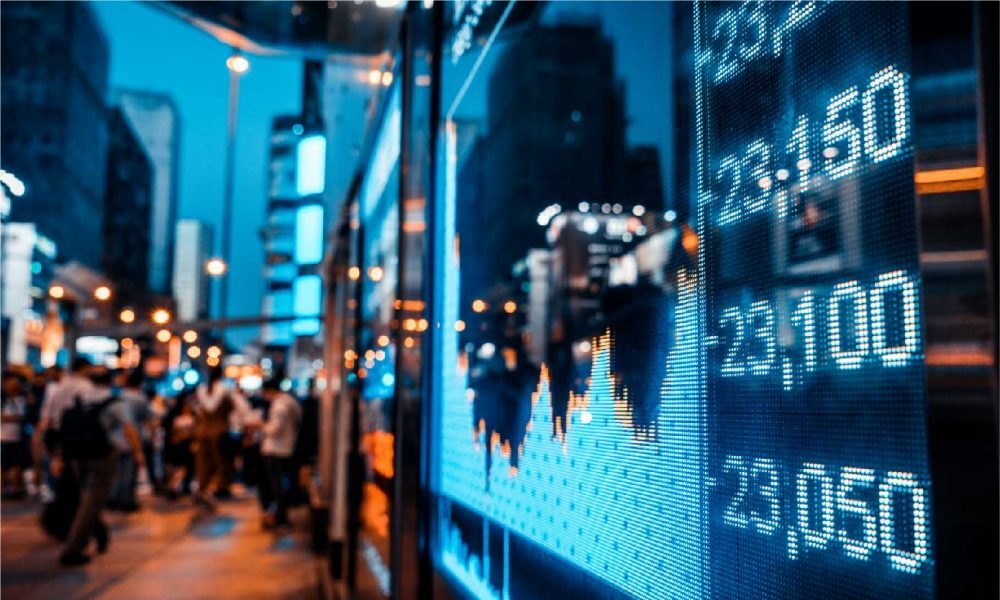 US Futures moved higher in overnight trading Sunday as investors anticipated key economic data set to be released this week,

The market reaction was swift and severe. The FTSE All World index went down by 2.2 percent in its worst day since October 2020 with bourses in the US, Europe and Asia also continuing to sell. “The market wasn’t pricing this in. In the list of investor worries, COVID-19 had fallen relatively far down,” said Paul Leech, co-head of global equities at Barclays. “Talking to clients, there is a feeling that they don’t have enough information about this yet, so I don’t think people will put a meaningful amount of money to work until after the weekend and we know more.”

Thanksgiving holiday has seen most of the US markets operating with bare minimum staff, and the staff would be unwilling to take any major decision ahead of the weekend. “You got a piece of news hitting markets at the worst possible time . . . Markets are completely illiquid thanks to the US holiday,” said Mark Dowding, chief investment officer at BlueBay Asset Management. “It’s a nasty Thanksgiving hangover.”

Based on the virus news, the bond markets also saw activity as investors sought safer havens than a volatile sliding market. Government debt rallied strongly, with investors again turning to this relatively stable market. The US 10-year yield fell by 0.16 percentage points to 1.49 per cent, its lowest in more than two weeks. Yields in Europe also dropped sharply. The corporate debt markets also suffered as concerns about the Omicron cast doubts about a stalled economy and the ability of the borrowers’ to pay back the debts.

BlackRock and State Street’s junk-bond exchange traded funds — which manage a combined $27 billion — fell more than 0.7 per cent in New York to trade at their lowest point since November last year.

Despite fears about the Omicron variant being stronger and more transmissive, investors said it was far too early to reassess their outlook for the coming year. The sudden volatility forced fund managers to cut risk from their portfolios. The dollar, which benefits from any such market strife, actually lost against the Yen and Euro.

Traders said the decline was orderly. “The moves are obviously very big, but you have to remember we are still close to all-time highs in a lot of risky asset prices,” said Mike Riddell, a portfolio manager at Allianz Global Investors. “It’s not as if the market is telling us we’re heading back into recession.”

Barry Norris, founder of Argonaut Capital, agreed that it was too soon to comment on its effect on the market. He added that soon some vaccine company will come up with evidence that their jab works against the new variant and fund managers will backtrack.

In the latest news, US Futures moved higher in overnight trading Sunday as investors anticipated key economic data set to be released this week, including the November jobs report on Friday, which is expected to show solid jobs growth. Economists surveyed by Dow Jones expect 581,000 jobs added in November. Oil prices recovered somewhat after dropping 13 percent on Friday.

Brent crude futures were up 3.3 percent on early Monday at $75.14 per barrel and US crude gained 4.1 percent with prices at $70.99 per barrel. For the moment, all are awaiting any new information and research on the new variant.