The COVID-19 variant omicron is witnessing a steep trajectory in the UK, with the number of infections doubling every two to three days. The UK health secretary Sajid Javid has warned that the variant of coronavirus could infect 1 million people.

“We’ve learned it spreads very, very quickly, faster than any other COVID variant we’ve seen so far,” Javid said in an interview to Sky News.

The UK Health Security Agency warned that omicron is spreading faster than the Delta variant, “meaning that it is likely to outcompete delta in the UK and become the dominant variant.”

The assessment is based on data collected so far about the variant, which shows increased household transmission risk, increased secondary attack rates and increased growth rates compared to delta, the UKHSA said. 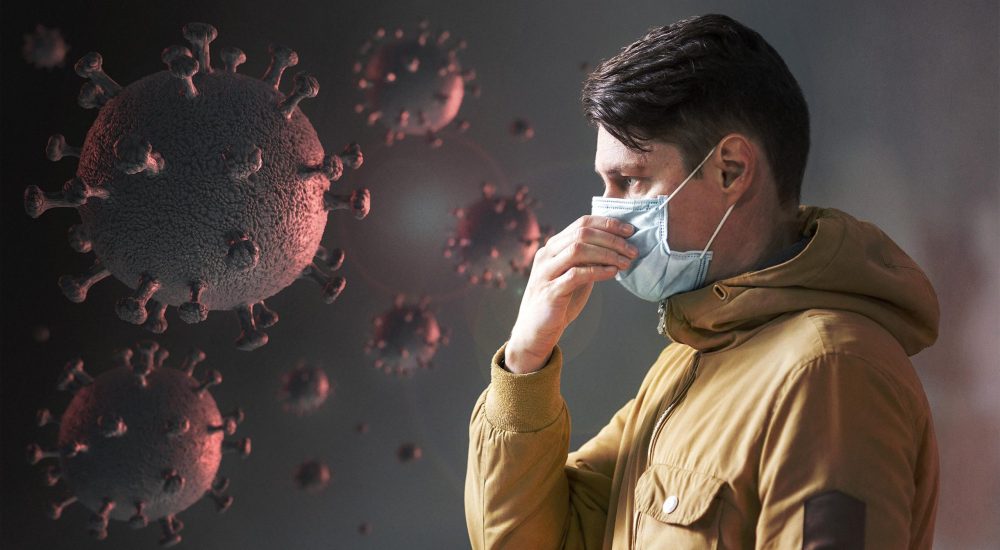 “If the growth rate and doubling time continue at the rate we have seen in the last 2 weeks, we expect to see at least 50% of coronavirus cases to be caused by omicron variant in the next 2 to 4 weeks,” it said in a statement.

Danny Altmann, professor of immunology at Imperial College London, told CNBC on Thursday that “the omicron data is enormously worrying,” pointing to the UK’s 2.5-day doubling time of cases.

“If you’ve got booster, or have two doses plus prior infection, you’re probably in the safe protective zone and that’s looking true now in three different omicron studies, and in delta studies.”

The omicron variant was first identified in Botswana and is now believed to have spread to 58 countries across the globe.

Experts are still scrambling to verify its risk factors—how potent it is and will it require hospitalization and cause fatalities? At the moment, it is known to be highly transmissible but not too severe.

However, the WHO’s technical lead on Covid-19 stressed that it is “too early to conclude” that omicron symptoms are weaker. The WHO Director-General Tedros Adhanom Ghebreyesus added that omicron could change the course of the pandemic.

The European Centre for Disease Prevention said that the variant could become the dominant strain in Europe sometime between January and March, depending on how much faster it spreads than delta.

In the UK, the government is facing opposition to implementing stricter restrictions. The government announced that people will require vaccine passports or proof of a negative test at certain venues and wants people to work from home, if possible.