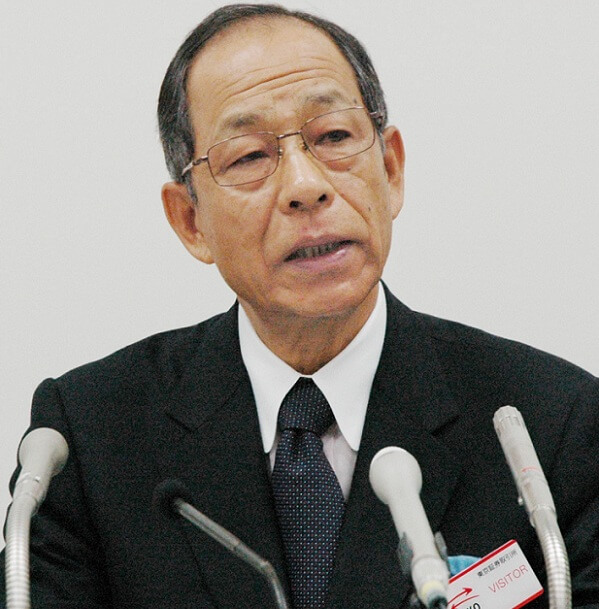 Olympus Corp, the maker of camera and medical equipments said Tuesday that it is suing 19 of its former and current employees for mismanagement. Olympus revealed to a business magazine that all board members subject to the lawsuit to quit in March or April, leaving it in the extraordinary position for now of continuing with its most senior executive, Shuichi Takayama, and five other directors it is taking to court for mismanagement.

The auditors on behalf of the company, filed a case Sunday in Tokyo District Court targeting former CEO Tsuyoshi Kikukawa, current President Shuichi Takayama and 17 other executives that the company believed participated in or knew about the fraudulent activity.

The fault first came into notice after former President Michael Woodford caught hold of the scheme and raised serious questions about corporate governance in Japan, and whether major businesses were adequately fulfilling the global standards.

Industry news sites and others sourced out that Olympus has accused six board members in the report, which included Takayama resigning at the next shareholder meeting, scheduled for either March or April.

Olympus declared that it filed legal papers Sunday claiming damages of Y3.61bn ($47m) in total. Kikukawa is being sued for 3.6 billion yen ($47 million). The company is seeking smaller amounts from other defendants, including 1 billion yen ($13 million) from Kishimoto.

Investors and industry leaders are looking forward to the Olympus board’s eventual restitution and to Olympus finally drawing a line under a $1.7 billion accounting fraud which has thrown a spotlight on Japan’s reputation for weak corporate governance.

Olympus said losses related to the cover-up scandal totaled 85.9 billion yen ($1.1 billion). Olympus’ stock sunk amid the scandal. It heaved nearly 20 percent Tuesday, following, but it is still trading at about half its value prior to the scandal.

“The plan is for the current board members who were found responsible and are subject to lawsuits to complete passing on their roles to avoid any impact on business implementation, and all resign at an extraordinary shareholders’ meeting that is set to be held in March or April,” Olympus said in a statement.

However, critics warned olympus of keeping tainted executives at the helm. It is also feared that threat would undermine its turnaround effort by allowing shame and disgrace of board members to name their successors and weaken meaningful reform. Olympus remains in awful need of fresh capital after restated accounts showed its shareholder equity at far lower levels than it was previously disclosed.

Fujifilm Holdings Corp, Hoya Corp, Panasonic Corp and Sony Corp have been listed among firms that are rumored to be potential buyers or partners in a new capital tie-up with Olympus.