The crude oil prices showed an upswing with Brentwood going up to $56.08 a barrel and the US West Texas Intermediate crude oil selling at $53.24 a barrel, climbing 26 cents.

The government is also mulling a pandemic relief check soon, with the U.S. Treasury Secretary nominee Janet Yellen working towards it. This news too drove oil prices up. 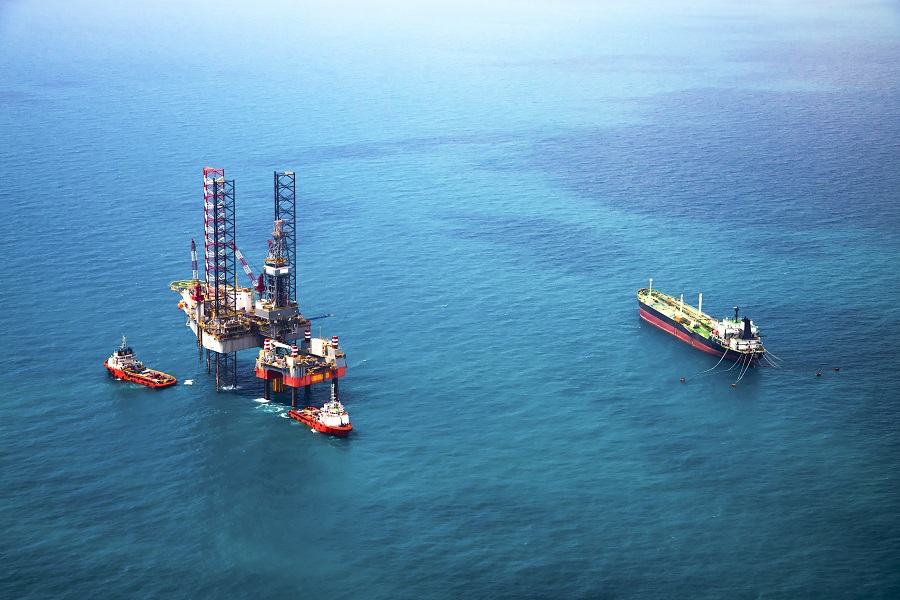 “There’s renewed hopes about the stimulus – there’s just a good mood in the markets overall, a sense of moving forward and that demand is going to be picking up,” said John Kilduff, partner at Again Capital LLC in New York.

The OPEC+ countries, last year, decided to tighten the output norms to curb the downslide faced due to the Pandemic.  This move helped lift prices from historic lows.

The OPEC+ have agreed to enforce strict output cuts into this year too. Saudi Arabia has agreed to make further voluntary cuts, which aided the Brent prices to hit an 11-month high of $57.42.

The stimulus packages and a bid to push infrastructure to help sustain employability and sustain the economy are going to reflect on higher prices for oil. The slump in demand for oil will improve with the economy being kick started in the right directions.

“These measures present a very bullish cocktail for US products demand in 2021. This infrastructure spending will certainly stimulate demand for oil in the short term because of increased construction activity, as well as in the medium term due to more efficient ports, bridges and roads that will enhance economic activity and passenger vehicle usage,” says Chris Page, oil markets analyst at Rystad Energy.

“I think the Biden administration on day one is making it clear that there’s a new sheriff in town and we’re going to go back to policies that are pro-green energy and anti-fossil fuels,” said Phil Flynn, senior analyst at Price Futures Group in Chicago. “It’s going to mean higher prices and the market is starting to price in that reality.”

Pro-green and anti-fossil fuel policies of the present government will take some time to take effect. The pandemic has led to a 15 percent decline in sales of automobiles. Added to this is the availability of cheap gasoline. This means that people are interested in buying the bigger guzzlers, which has led to a decline in fuel economy norms.

Compliance with strict fuel economy standards, therefore, will take time as buying fuel credit for automakers will get costly.