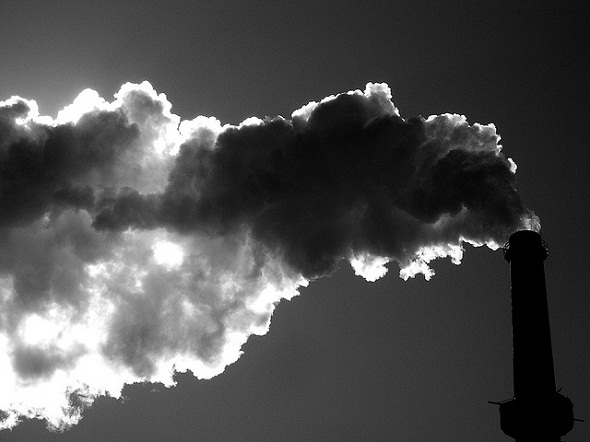 As a global agreement to back climate-warming, carbon emissions draw closer and oil and gas companies are talking about coal as a crucial part of the solution, altogether with renewable energy source like, solar power and wind.

In December, Six European oil and gas companies including BP and Royal Dutch Shell wrote a letter to U.N. climate officials working on a climate deal in Paris were they stated they stand ready to play their part in climate change, as they saw that their part includes consumption of coal’s market share in power generation.

Natural gas plants and many oil companies produce gas that releases about half the CO2 emissions of lower levels of air pollution and coal-fired plants.

On Tuesday, Shell CEO – Ben van Beurden told an energy conference that was held in Paris that a coal-to-gas shift therefore saves lives today and ensures a sustainable energy for a better tomorrow. He called natural gas as – clean-burning ally – to renewables sources like, wind and solar.

BP Chief Executive – Bob Dudley had a similar message saying that they need to describe more evidently that gas is not so much part of the problem as part of the solution.

The World Coal Association said in a statement e-mailed to The Associated Press that the coal industry has opposed against fossil fuels, opting instead to highlight new technologies, which improve the efficiency of coal-fired power plants, and without such coal technologies, goals to curb carbon emissions is unable to reach at a satisfactory level.

The group stated that growing renewable energy demand means – coal is a central part of the energy source, with demand forecast to increase. It was estimated that about 40 per cent of the world’s electricity is generated from coal-fired power plants. Many countries have participated in energy-hungry economies like, India and China, where coal is a reliable and affordable option.

However, many environmental advocacy groups are suspicious of the motives behind the oil-and-gas industry’s attacks on coal and want to eliminate it, to protect it against influence climate policy. They noted that despite of heeding calls to let fossil fuels remain in the ground, oil and gas companies are driving into new areas of exploration like the remote and ecologically sensitive Arctic.

Christy Gren
Christy Gren is an Industry Specialist Reporter at Industry Leaders Magazine she enjoys writing about Unicorns, Silicon Valley, Startups, Business Leaders and Innovators. Her articles provide an insight about the Power Players in the field of Technology, Auto, Manufacturing, and F&B.
« Fitbit plans for an IPO of 22.4 million shares
Lockheed wins contract valued at $920 million for buying aerospace materials of 94 F-35 fighter jets »
Leave a Comment
Close

Netflix has become synonymous with streaming movies and television. Not only that, Netflix reigns supreme in the world of streaming with mind-boggling 209 million subscribers. Here
13 hours ago