Ohio to accept Bitcoin for Taxes

As per the site’s FAQ, Bitcoin is the only currency that’s accepted for tax bills.

According to the Wall Street Journal, the idea was originated by State Treasurer Josh Mandel. As per the site’s FAQ, the payment via Bitcoin will be instantaneous, secure, and transparent. It also lists 23 different taxes that businesses can pay with Bitcoin, ranging from fuel and sales taxes to cigarette and tobacco taxes.

Several bills in other U.S. states in the past year have proposed accepting Bitcoin for taxes, however, state lawmakers have delayed their final hearing. Arizona, Illinois, and Georgie have each looked into similar programs but never got past state legislatures. 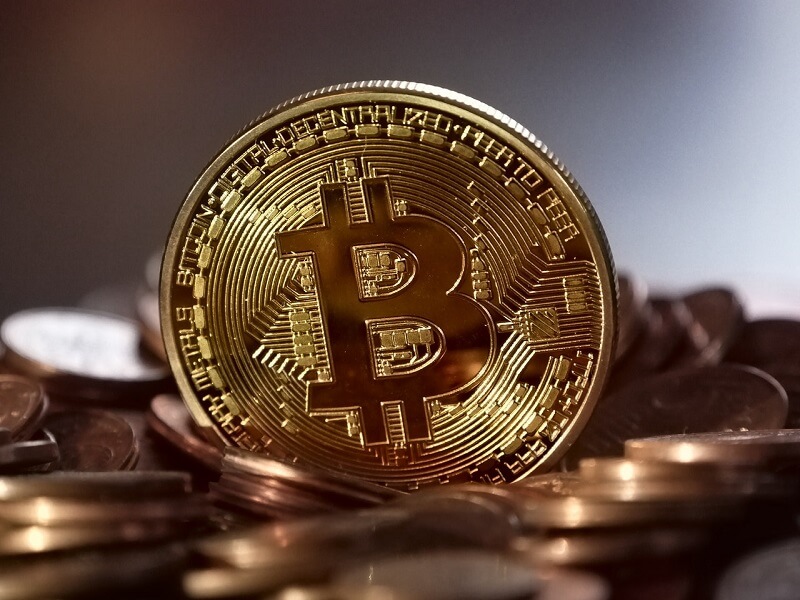 The Arizona House of Representatives passed a tax bill that would allow citizens to pay their taxes using Bitcoin and other cryptocurrencies. The initiative, however, has been met with a lot of hindrances.

In February, Georgia tried to introduce a bill to accept cryptocurrencies as a valid form of payment for taxes and licenses.

The Bitcoin for taxes program is intended to enhance Mandel’s ambitions to give the state a more tech-friendly image. Columbus in Ohio is turning into a technology hub for innovative startups. It’s already home to one of the largest venture capital firms in the Midwest, Drive Capital.

Ohio is working with the cryptocurrency payment startup BitPay to handle transactions, which will convert Bitcoin to dollars.

It’s not clear how many businesses plan to take advantage of the latest initiative. Mandel is confident that the initiative will continue in 2019. There are plans underway to expand the Bitcoin initiative to individuals in the future.

Anna Domanska
Anna Domanska is an Industry Leaders Magazine author possessing wide-range of knowledge for Business News. She is an avid reader and writer of Business and CEO Magazines and a rigorous follower of Business Leaders.
« MIT Engineers Fly Star Wars-inspired Plane with No Moving Parts
Uber Fined €1M by Dutch and British Regulators Over 2016 Data Breach »
Leave a Comment
Close