The pharmaceutical industry is one of those fields who deal with the life and death of an individual. It is their responsibility to be efficient in the production as it can make or break someone’s health. When it comes to such a crucial responsibility, even the lawmakers need to be sure about the safety of the drugs. Taking this into consideration, the Ohio attorney general filed a lawsuit on Wednesday in the state court in Ross County. This lawsuit is against five pharmaceutical companies in terms of misleading the effects opioid. The Ohio opioid lawsuit accuses these companies of intentionally misleading the patients regarding the benefits as well as risks of opioid. Such a practice comes under the concept of fraudulent marketing.

Mike DeWine, the Attorney General, states that these pharmaceutical companies misled the patients which could have resulted in adversely affecting them. The companies convinced these patients that opioids are not addictive. The lawsuit believes such a reassurance from the companies may have led to the accelerated sale of opioids. As people thought it didn’t have any major side effects, they didn’t keep a track on its usage. The Ohio opioid lawsuit further claims that this misinformation has caused the current opioid epidemic in Ohio. The lawsuit has substantial evidence as well. 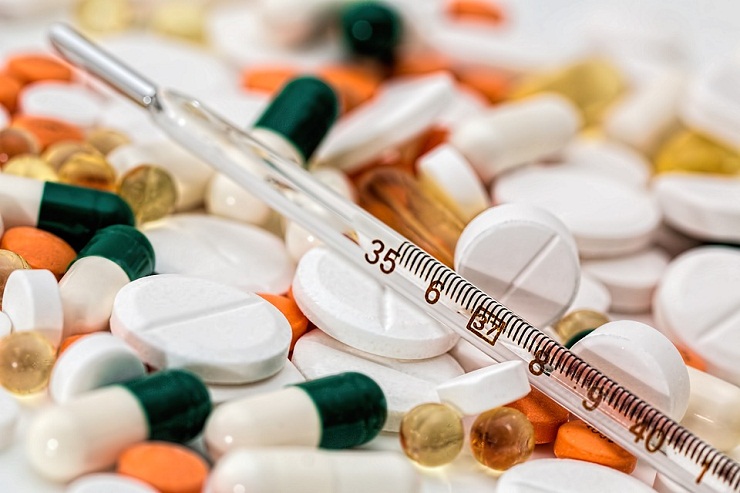 The Ohio opioid lawsuit further claims that this misinformation has caused the current opioid epidemic in Ohio.

Evidence behind the Ohio opioid lawsuit

The evidence clearly shows that such fraudulent marketing has got a large number of people of Ohio addicted to opioid. This is a grave matter as an addiction, especially to something like opium, is hard to get over. The addiction to opioid pain medications often results in the use of cheaper alternatives of synthetic opioids such as heroin. The opioid manufacturers also claimed that an opioid addiction was also something one could easily overcome. If one wants to get over the addiction, he must consume even more opioids. Such false information has brought about the opioid epidemic.

The opioid manufacturers that have been listed in the Ohio opioid lawsuit are Teva Pharmaceutical Industries with its subsidiary Cephalon, Endo Health Solutions, Purdue Pharma, Allergan, Johnson & Johnson with its subsidiary Janssen Pharmaceuticals. The opioid epidemic killed 3,050 people in 2015 due to the drug overdose. Once the figures of 2016 will be out, the number will expectedly rise noticeably. The legal action took place as these companies have violated the Ohio Consumer Sales Practices Act. The Court will take adequate action against them. But it can’t bring back the life of the people who died or are suffering due to it. It is important for us to realize our social responsibilities and not let greed for progress affect them.

Starlink, the satellite internet unit of Elon Musk’s SpaceX, will most likely be able to provide global coverage by September, according to the company’s president Gwynne S
25 mins ago