Oh No! US Consumers are Severely Disappointed with Carmakers 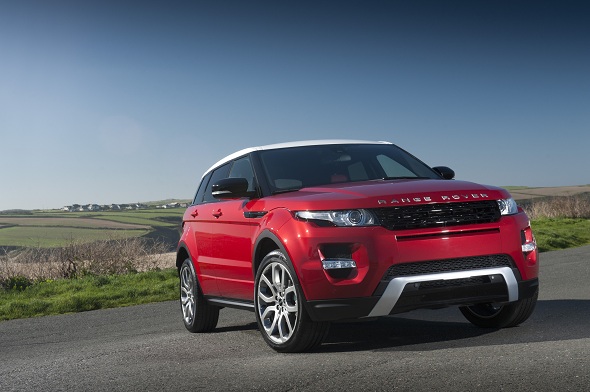 According to a survey result released by The American Customer Satisfaction Index (ACSI) on Tuesday, vehicle satisfaction levels have dunked even as Americans continue to buy cars and pickup trucks at a robust pace.

Out of 21 brands that were included in the survey, 16 of them go poorer scores compared to results from 2013. Average score for cars and light trucks are sunk down by 1.2 percent, with a score of 82 out of 100 points. No surprises, consumer expectations have soared and incentives are lowered, which of course plays a vital role in shopping spirits.

Domestic car manufacturers are battling a five-year decline, which has been affected to a great extent due to the drop in the score this year.

Local brands, however, are facing a severe backlash from disappointed customers. The good news is that, they have foreign brands to give them company. The gap between domestic brands and foreign imports isn’t wide on the satisfaction ratings boards.

Bavarian BMW, Cadillac, Lexus and other luxury automotive brands are facing adverse response from consumers who expect more value for money, given the premium prices they pay to get on the wheels of those vehicles. Recent string of recalls is amongst the other reasons that have left consumers disappointed with the automotive industry.

According to the report, consumers who received recall notice put their disappointment to best use by ratings their vehicles up to six points lower.

“It speaks to the issue of reliability. It makes us wonder what else might go wrong down the road. If there was this defect, is there going to be another one and another one?” said ACSI director David VanAmburg.

The ACSI surveyed a total of 4,360 vehicle owners who purchased their cars in last three years, by phone and email, where respondents were asked to evaluate their experience. The survey was done between April 22 and May 29, with the aim to track customer satisfaction with reigning car brands in the US.

Honda Acura faced the biggest drop in the score by seven points, making it sit at the bottom of the list with 77 points out of 100.