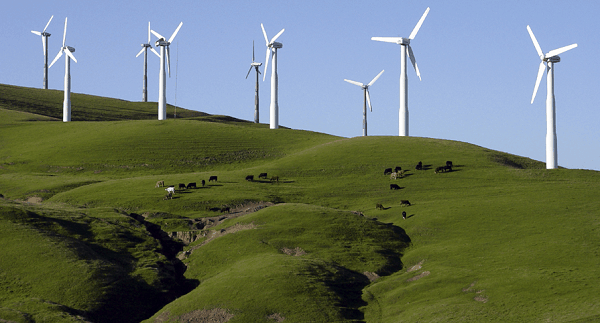 On the 28th of November, the Green Investment Bank (GIB) is due to be officially opened by the Business Secretary Vince Cable. The Green Investment Bank, which will be entirely dedicated to green projects, is funded with £3 billion of UK government’s money. The official launch of the new bank is to take place in Edinburgh. The Business Secretary Vince Cable is expected to announce two green projects which will be supported by the first green bank in the world.

The Green Investment Bank (GIB), which is due to be launched in Edinburgh, is expected to play a crucial role in luring finance to green investments, including stage carbon capture and storage (CCS) projects. The bank, which starts with as much as £3 billion of equity from the government of the UK, will focus on the green economy. The UK government and the Business Secretary Vince Cable hope that the launch of The Green Investment Bank (GIB) will have a positive impact also on the job market and overall economic growth.

Analysts underline that the choice of Edinburgh for a headquarter of the Green Investment Bank (GIB) means that the UK government wants to show its confidence in the Union as Scotland struggles with the strong pro-independence movement. According to the Business Secretary Vince Cable, Edinburgh is to guide the United Kingdom through the much-anticipated green revolution.

According to different reports, the Green Investment Bank (GIB) might help back activities which are said to be essential to the development of major CCS projects. Many clean technology companies repose hope in the UK’s first green bank as they have envisioned its means as a way of omitting the funding gap which affects, in particular, early stage technologies. However Lord Smith, the chairman of the Green Investment Bank (GIB), has underlined that the bank might not be keen on getting engaged in risky green investments.

The Green Investment Bank, which is said by the UK government to be the world’s first “green bank”, will focus on investments in green projects  in offshore wind, industrial energy efficiency, biomass power, carbon capture and storage, marine energy and renewable heat, etc.

Before the official launch of the Green Investment Bank (GIB) in Edinburgh, the Business Secretary Vince Cable has hinted that the institution is to invest in two projects, yet they are to be officially announced also during the long-awaited opening.

First projects to get help from the Green Investment Bank (GIB) are: Greenlight project , Kingspan Group’s project. The Greenlight project is to get as much as £8 million as it plans to build an anaerobic digestion (AD) plant at Teesside, northeast England, the first of six. Kingspan Group Plc, which is dedicated to creating more energy-efficient building materials, will get approximately £5 million.

Anna Domanska
Anna Domanska is an Industry Leaders Magazine author possessing wide-range of knowledge for Business News. She is an avid reader and writer of Business and CEO Magazines and a rigorous follower of Business Leaders.
« Policy changes proposed by Facebook are asked to be withdrawn
Kingfisher Sees Third Quarter Profit Fall on Sales Declines and Currency »
Leave a Comment
Close