Today, factually enough, despite of being the norm, the first resort and the most handy discussion and debate tool, office meetings no longer work. Moreover, meetings are considered as great opportunities for members of a workplace sitting together around a table to communicate unswervingly.

Meetings can be significant. They permit the exchange of ideas and play a vital role in the dynamics of an office. But, why exactly do office meetings no longer work? Not all workplace meetings have the same value. How often can you say that a given meeting was worth it? There’s hardly anyone out there who wishes they had more meetings.

Furthermore, meetings aid major distractions. This can be said since meetings compel office employees to drop whatever they’re performing and instead attend the discussion.

For a great example, let’s assume that a meeting is being held at an office for 1 hour with 7 office members. Now consider the fact that this meeting is going to pull seven people away from their tasks. Henceforth one hour will prove equal to seven hours of lost productivity. 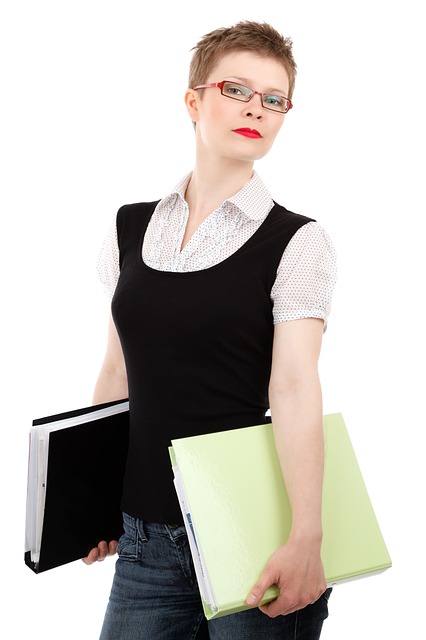 Furthermore, there’s no such thing as a 1-hour meeting. Being in a room with five people for an hour equals it to a 5-hour meeting.

These days’ office meetings no longer work since they tend to be scattered, formless and seldom designed to reach solutions quickly. The price of tainted executive time can be fatal. Besides the annoyance that individual employees experience, lengthy meetings lead to disregarded labor costs, ignore business development opportunities and poor productivity.

A recent survey conveys that executives spend an average of 21 hours monthly in team meetings. This accounts to 2 and half days worth work productivity lost for one employee.

Moreover a survey in ‘Industry Week’, reported 2000 managers claiming that a minimum 30 percent of their time in meetings was a waste. Furthermore, according to a divisional Robert Half International survey, 45 percent of senior executives claim that their employees can be more productive if their companies prohibited meetings for at least one-day a week.

Brain research gives us another significant reason to not have meetings. A study by University of Minnesota psychologist Kathleen Vohs and her contemporaries; indicates that we have a restricted amount of managerial resources. When they are washed-out, we make poor decisions or choices. Business meetings urge executives to commend, concentrate and make decisions, with modest attention given to the depletion of the limited subjective resources of the participants. These in particular if the meetings are lingering. Henceforth, the three or four hour team meetings may prove disadvantageous.

If meetings are an absolute must for your company, here are some basic fundamentals to make them more productive. Follow this with the standard criterion of having an agenda and delivering it in advance.

Christy Gren
Christy Gren is an Industry Specialist Reporter at Industry Leaders Magazine she enjoys writing about Unicorns, Silicon Valley, Startups, Business Leaders and Innovators. Her articles provide an insight about the Power Players in the field of Technology, Auto, Manufacturing, and F&B.
« Lazy Leadership – The Lazy Way Is The New Trend
Overcoming Procrastination: The Exclusive Cure »
Leave a Comment
Close