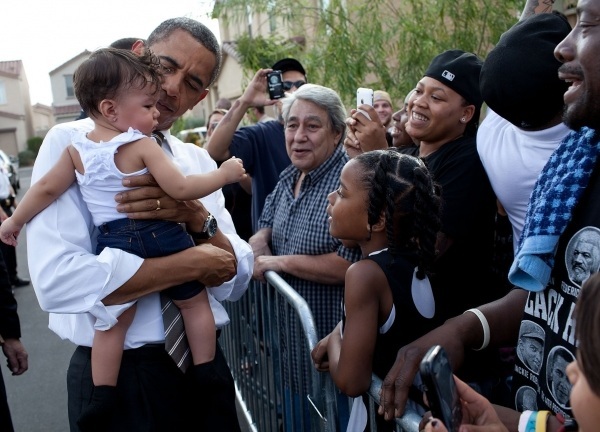 The latest economic policy news to be doing the rounds is American President Barack Obama’s new housing plan. The previous housing plan is being overhauled to allow homeowners the opportunity of maximizing results from the current state of the economy. The decision to tweak the plan stems from the understanding that interest rates are at an all-time low and homeowners should be allowed to make the most of the same and improve their financial conditions and renew their mortgages.

So what’s the hype about, what’s new and different? Well, earlier, with the old housing plan, a homeowner needed to owe under 125% of the total worth of the home in order to be able to be eligible to avail of the benefits of the Home Affordable Refinance Program. The biggest change is that the benefits of the Home Affordable Refinance Program are now being extended to homeowners who owe over the specified 125% of the home value. With this radical shift in policy, hundreds of people in states like Arizona, Florida and Nevada, where the majority of homeowners need to pay back over 125% of the house’s value, can now make the most of Obama’s housing plan.

So, the question is how much of a difference is the new housing plan going to make to the economy on the large scale? While a definite effect on the aforementioned states is expected, what does Obama’s new housing plan spell for the rest of the country? According to most economic policy experts, it probably isn’t going to result in much for the overall economy. As per the accounts of the Federal Housing Finance Agency, the new Home Affordable Refinance Program will make a difference to a huge number of people, and estimated figures range between 800,000 to 1 million homeowners.

While the numbers are noteworthy, critics are cynical about whether the results will really even hit the mark. Also, according to the revamped housing plan for refinancing suggested by the Congressional Budget Office earlier this year, at least 2.9 million people would be able to benefit and the same in turn would lead to a growth of at least a few billion in the overall economy.

Those critical of Obama’s new housing plan are questioning why it doesn’t aim to affect changes on a scale similar to that of the Congressional Budget Office at least, if not more. Insiders claim that the rationale behind the slower approach Obama’s new housing plan is taking into consideration the fees of refinancing, likely to be a burden on most homeowners.