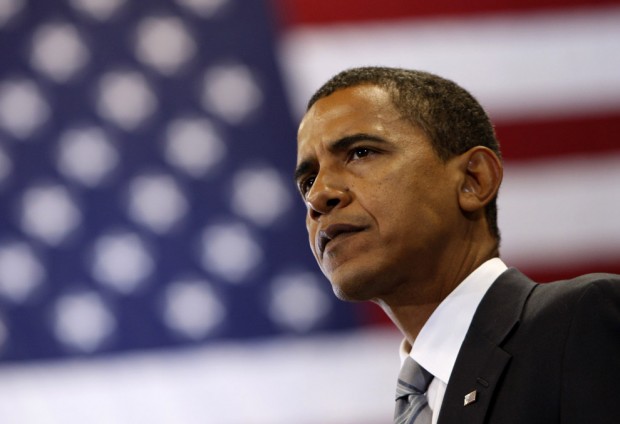 The $3 trillion deficit reduction plan to be put forth by U.S President Barack Obama on Monday will include generating half of this, i.e., $1.5 trillion, through new tax revenue according to senior administration officials.

In particular, $800bn of this $1.5 trillion will be generated by letting George Bush’s tax cuts for wealthy Americans to expire, and by requiring millionaires to pay higher taxes. While this particular aspect of higher taxes for the rich towards cutting deficit is something Obama has been proposing for a long time, the president has dubbed this idea the “Buffett rule” since it is based on a suggestion put forth by billionaire Warren Buffett, an ally of the president.

Buffet has in recent times been very public about his opinion that the United States government needs to end the extraordinary tax breaks that America’s super-rich community is currently entitled to.

However, this proposal seems to have very little chance to be approved by the Republicans who are dead set against any increases in taxes for “job creators”. The Republicans’ disapproval for any such tax increase plan is evident, with the House Budget Committee Chairman Paul Ryan calling this move of Obama’s “class warfare”, and stating on Fox News Sunday that “Class warfare might make for good politics, but it makes for bad economics.”

In addition to raising $800 billion by implementing higher taxes for America’s super-rich, the rest $700bn would come from res-structuring the tax code and getting rid of special breaks, by limiting deductions for higher-income households and eliminating tax breaks for oil and gas companies and firms that purchase corporate jets.

Obama’s plan will propose a further savings of $1 trillion from the withdrawal of troops from Iraq and Afghanistan.

Where social and medical entitlement programs are concerned on the other hand, Obama’s deficit cut plan will not propose large-scale cuts.

While the plan is likely to avoid proposing any changes to social security, Obama will propose $248bn in savings from the Medicare health program for older Americans, with most of these cuts resulting from reduced payments to health providers.

His plan will also specifically leave the age at which retirees become eligible for Medicare benefits unchanged.

President Obama will, reportedly ” veto any bill that takes one dime from the Medicare benefits seniors rely on without asking the wealthiest Americans and biggest corporations to pay their fair share,” according to a senior official familiar with the situation.

President Obama will also recommend roughly another $330bn in savings from other entitlement programs.