NYSE to be acquired by ICE for $8.2bn 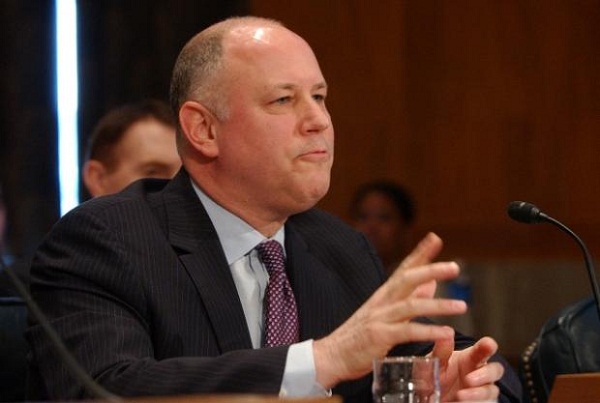 Everything has its beginning and its end. So the NYSE has. On the 20th of December, NYSE Euronext decided to sell itself to IntercontinentalExchange Inc. The $8.2 billion deal ends the exceptional story of a symbol of American capitalism despite the fact that the opening bell will ring every trading day as it used to.

Some people might be surprised by the acquisition of  NYSE Euronext as both parties involved in the transaction cannot be described certainly as alike. On one hand, NYSE Euronext is the world’s largest stock market and also a symbol of American capitalism in its purest form. On the other hand, IntercontinentalExchange Inc. (ICE) is known as an operator of global futures exchanges; an operator which is said to symbolize the progress. The deal means that the focus of NYSE Euronext is going to change as the derivatives business is to be the main future interest of the new merged entity.

Even though the deal is believed to be revolutionary, some things will not change including the opening ring and the NYSE building on Wall Street which is to be kept by IntercontinentalExchange Inc. (ICE). The company agreed to pay as much as $33.12 per NYSE Euronext share. The offer is an approximately 38 percent premium to the closing price on the 19th of December. As it was underlined in the statement, IntercontinentalExchange Inc. (ICE) would pay in a mixture of cash and shares.

The merged entity is to have two headquarters in New York and Atlanta, where IntercontinentalExchange Inc. is based.

Analysts agree that the deal will combine two important derivatives exchange and clearing house operators which are also said to be key players in the segment, IntercontinentalExchange Inc. and NYSE Euronext. However, they underline that the acquisition also means that it is likely that the New York Stock Exchange will lose its significance. The question remains whether the New York Stock Exchange will remain a symbol of American capitalism.

Certainly IntercontinentalExchange Inc. is mainly interested in Liffe which is the Europe’s second-largest derivatives market. Liffe is expected to support ICE in its battle against one of its main and fierce rivals, CME Group. Not surprisingly, everything indicates that the acquisition will push IntercontinentalExchange Inc. (ICE), which is run by Jeffrey Sprecher, into the trading of listed interest rate derivatives . What is more, the acquisition of NYSE Euronext will also give IntercontinentalExchange Inc. more power as it will become the world’s third-largest operator of future exchanges, according to analysts’ estimates. Therefore the company will be regarded as a veritable threat to Deutsche Börse as well as CME Group.

As the world is changing, so the world of trading is changing as well. The acquisition of NYSE Euronext will help the merged entity stay relevant and dominant in the market. The takeover also might push CME Group and CBOE Holdings into looking for new partnerships as new era of trading exchanges is to begin, especially if they want to remain crucial players.