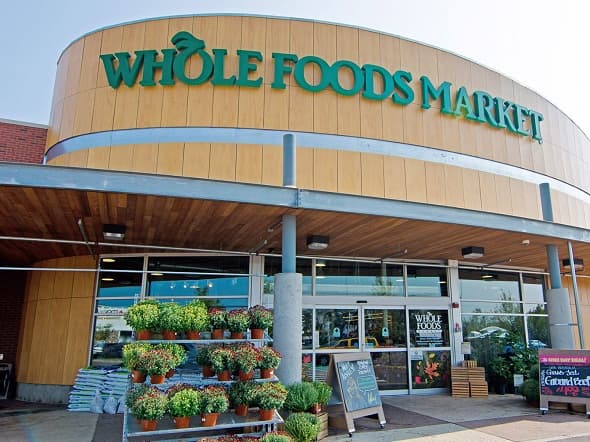 The New York Department of consumers Affairs charged Whole Foods Market on Wednesday for overstating the weights on some prepackaged products and overpricing them in the company’s stores in the city. The department said that the test inspected by officials on 80 different prepackaged products bought under the company’s nine New York stores showed that there all products were labeled with incorrect weights.

The Chief Litigator for Whole Foods, John Hempfling said that the company had been working to address the city’s concerns since December. The investigation was done by officials via its auditing and training programs along with regional executives. He added that the Food stores have provided no evidence, and have viewed violation in their sheets.

Further, Hempfling said that for an instance, Whole foods calls a vegetable platter as a platter to cut vegetables, and every platter is priced as a unit rather, measuring in weight that may differ from platter to platter. He said that majority of the times; consumers are getting more and paying less in such cases. The city had been doing this investigation in many New York City’s grocery stores.

A year ago, Whole Foods paid a charge of $800,000 in California, after Santa Monica, Los Angeles, and San Diego. The case has bought a civil protection against the food chain, accusing it of overcharging customers.

Hempfling said that the company planned to fight against those fines charged by New York Department of consumers Affairs; however, because the charges were too excessive to be paid by whole Foods.

The Department of Consumer Affairs said that the charge in New York for erroneously labeling a package was more than $950 for the first violation that went further up to a $1,700 for a subsequent violation.