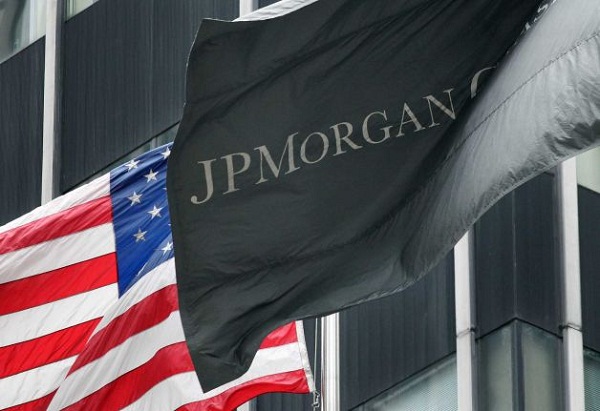 The New York Attorney General decided to sue JPMorgan for allegedly defrauding investors out of roughly $20 million on mortgage-back securities sold by Bear Stearns. The lawsuit is the first one to have been filed on behalf of the RMBS Working Group, which was created by Barack Obama’s administration to investigate misconduct that led to the financial crisis in 2008.

The Civil Suit against JPMorgan

The civil suit, which was filed by Eric Schneiderman, the New York Attorney General, accuses Bear Stearns of leading its investors to believe that loans offered in RMBS portfolio had been evaluated with much care and would be monitored with much attention. However, as it was stated in the lawsuit filed by the New York Attorney General, Bear Stearns failed to ensure the quality of offered and sold loans. The lawsuit filed by the New York Attorney General claims that the bank “systematically failed to fully evaluate the loans, largely ignored the defects that their limited review did uncover, and kept investors in the dark about both the inadequacy of their review procedures and the defects in the underlying loans.” According to the lawsuit, Bearn Stearns’s operations resulted in investors buying securities backed by mortgages which borrowers were not able to repay.

The lawsuit against JPMorgan relates to mortgage-backed securities sold by Bear Stearns in the period between 2006 and 2007, before the firm was taken over by JPMorgan itself. The lawsuit says that investors’ losses in that period totaled more than the initial £87 billion value of the securities. The New York Attorney General, Eric Schneiderman wants JPMorgan to pay an unrevealed sum for investors’ losses caused by Bear Stearns operations based on fake and deceptive acts.

The lawsuit, in addition, alleges that even when Bearn Stearns executives were perfectly aware of problems, the company continued with its unethical practices instead of correcting them and disclosing information to its investors. According to the suit, the company’s executive overlooked negative findings knowingly and continued to offer mortgage-backed securities to clients as well. Mortgage-backed securities were investment products that led to the global financial crisis in 2008.

JPMorgan, New York-based financial services firm, has informed that it will contest all of these allegations. Joseph Evangelisti, a spokesman for JPMorgan, has also highlighted that the lawsuit filed by the New York Attorney General against the company relates to alleged action by Bear Stearns before it was taken over by JPMorgan in May 2008.

Yet JPMorgan’s spokesman ensured that the firm would continue to cooperate with members of the RMBS Working Group as well as continue assisting with all inquiries of the Group.