The EU and UK will probe Nvidia’s $40 billion acquisition of Arm.

Nvidia’s $40 billion Arm acquisition has led the EU and the UK to launch a competition investigation into the deal on concerns floated by rival chip makers and users.

The Cambridge, UK-based Arm chips are ubiquitous in the world’s cellphones. It owns and licenses a set of instructions that almost all smartphone companies lease and base their chips on.
Regulators in both Brussels and the UK said that the deal needed serious scrutiny, given the popularity of Arm’s designs.

“This deal will be thoroughly investigated [ . . . ] and scrutiny may lead all the way to a prohibition,” said one person with direct knowledge of the situation. 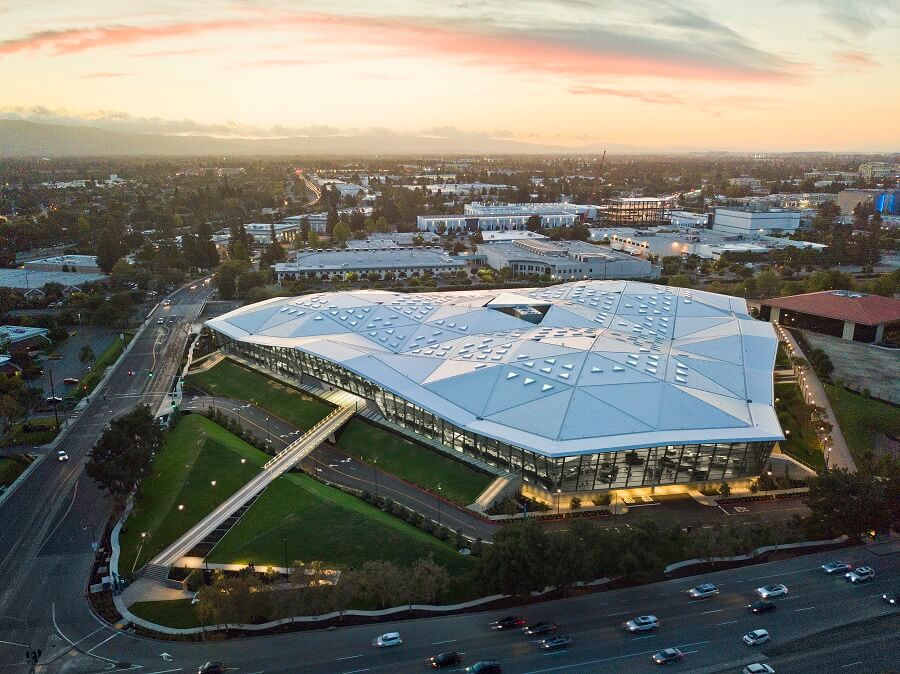 The current terms of the deal, which is scheduled to close by March 2022, will see Nvidia pay Softbank $21.5 billion in stock and $12 billion in cash. In addition, if Arm meets certain financial targets, Nvidia agreed to pay Softbank up to $5 billion more. The sale is subject to regulatory approval from China, the EU, the UK and the US.

Arm acquisition to disadvantage others?

The current investigation by the UK and EU is still at a preliminary stage. The UK Competition and Markets Authority has invited market players to submit their views. A proper probe will take some months to complete. Paperwork has yet to be formally filed in Brussels.

Arm’s designs are widely used in the chip industry. Phones produced by Apple, Huawei, Samsung, and Qualcomm all use Arm-based chips, which are simpler than traditional processing units but draw less power.

The companies have voiced concerns that once Nvidia takes over Arm, then all competing entities in the market, including cellphone, smart device makers, and anyone who uses the chip tech of Arm, will be placed at a disadvantage and will be at the mercy of Nvidia’s largesse.

At the time of purchase of Arm in September, Nvidia vowed it would retain Arm’s previous business model, under which it treated all of its licensees equally. Jensen Huang, Nvidia’s chief executive, said in a letter to the Financial Times: “I can unequivocally state that Nvidia will maintain Arm’s open licensing model. We have no intention to ‘throttle’ or ‘deny’ Arm’s supply to any customer.”

But this has not reassured the rivals and some have actively lobbied with the regulatory authorities to interfere in the matter.

“The overarching worry is the loss of neutrality of Arm. At the moment, the company is very neutral in its packages with its customers. But the worry is that in the medium and long term, Nvidia will use Arm acquisition to disadvantage other companies and pump up its own technology,” said one concerned rival.

There are fears that the deal may still go through with some minor concessions given not the insistence of the probe authorities. Officials also fear that regulators will be powerless to force Arm to remain neutral in future. “There is a good chance of the deal being blocked because there is no real way to preserve neutrality. There will be irresistible economic incentives for Nvidia to combine elements with Arm. Otherwise, why are they paying $40bn?” said one person close to the situation.

With cybersecurity a growing concern, the UK government is looking at whether the deal will have any national security implications. Oliver Dowden, the digital, culture, media and sport secretary, has been pressured to intervene and look deeper into the deal. “This transaction is great for innovation and market competition. We’re confident that the regulators will see the benefits to the tech ecosystem.”

Christy Gren
Christy Gren is an Industry Specialist Reporter at Industry Leaders Magazine she enjoys writing about Unicorns, Silicon Valley, Startups, Business Leaders and Innovators. Her articles provide an insight about the Power Players in the field of Technology, Auto, Manufacturing, and F&B.
« Congratulations pour in for Jeff Bezos and Andy Jassy from tech leaders
Legacy automakers push EV investments to regain leadership from Tesla »
Leave a Comment
Close