Rumors of HTC returning to tablet manufacturing have been floating around for a little while, but thanks to the processor firm Nvidia, the existence of the Nexus 9 alongside its expected release time frame is almost confirmed now. 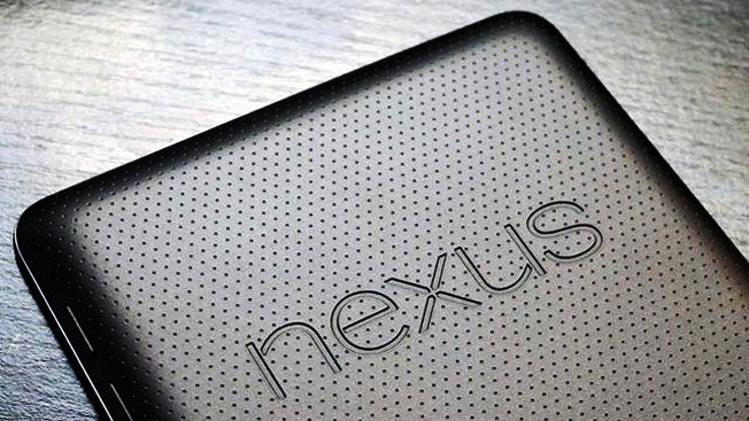 Nvidia is said to have unofficially revealed the HTC Nexus 9 tablet name in the legal document, which pertains to the company’s legal battle with Qualcomm and Samsung over GPU technology patents. The company not only names the new Nexus device, but also reveals the manufacturer Google will be partnering with HTC.

The Nvidia legal document was posted on the company’s site which has since been removed. It was also spotted by a blog called the Bright Side of News. The document reportedly claims the new Nexus device will be powered by a Tegra K1 processor and expected to see release in the third quarter of 2014.

The Q3 release for HTC Nexus 9 seems unlikely because by traditional standards, third quarter ends on September 30. On Wednesday, HTC sent out invitations to an event in New York set for October 8, which could very well be for their Nexus 9 tablet. While the invite does not reveal anything, it shows a smartphone that has two women capturing a selfie with a tag line ‘Double Exposure’.

It is anticipated that the HTC Nexus 9 will be among the first products to use Google’s new Android L operating system, which has been rumoured to be called Android Lemon Meringue Pie (LMP). Rumors also point towards an LTE variant alongside the expected Wi-Fi only variants.

In terms of the specs the rumours suggest the HTC Nexus 9 also known as Volantis will include an 8.9 or 9 inch Quad HD screen with 2048×1440 resolution display. The device will be loaded with an NVIDIA Tegra K1 processor which is a 64-bit chip. It also features an 8MP rear-facing camera with optical image stabilisation (OIS) a 3MP front shooter, optional 4G LTE support, 2GB of RAM and 16 or 32 GB memory similar to other Nexus devices. However, there’s no word on a microSD card slot.

Anna Domanska
Anna Domanska is an Industry Leaders Magazine author possessing wide-range of knowledge for Business News. She is an avid reader and writer of Business and CEO Magazines and a rigorous follower of Business Leaders.
« California Achieves A Major Milestone With 100,000 Plug-In Electric Cars On Roads
HP Fined $108 Million for Violating Anti-bribery and Foreign Corrupt Practices Act »
Leave a Comment
Close