Technology has made life smoother for humans at a personal level but it is also contributing to the betterment of the lifestyle and safety of a city as a whole. This concept of inculcating technology in the working of a geographical location is termed as Smart City. When the management of a city has a vision for urban development with the help of technological equipment, such a city attains this title. A smart city integrates communication, information technology, and Internet of Things (IoT) technology in the maintenance of the city. In order to make a city safer and more efficient, countries from across the globe are eager to convert their cities into smart ones. But what about the next step after converting these cities? For this, a tech giant has come up with a project called Nvidia Metropolis.

Nvidia Corp. announced on Monday about its plans to monitor as well as analyze the data generated in smart cities. This Metropolis Intelligent video analytics program will coordinate with smart cities to use the video data for the betterment of the city. The concept behind this project takes inspiration from the fact that currently, the video is the largest generator of data in the world. This is because this data is captured through millions of video cameras that are installed at places such as public spaces, government property, roadways, and commercial buildings. The number of such cameras will expectedly reach one billion by the year of 2020. This is why Nvidia decided to use such video streams for the application. This would result in resource optimization, traffic management, and public safety. 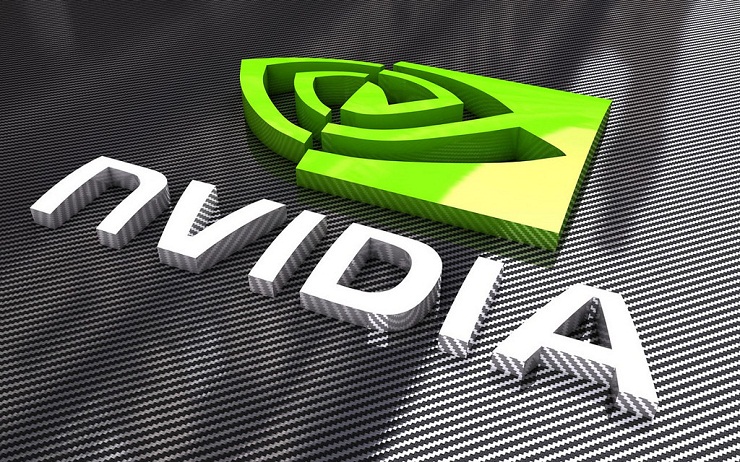 Nvidia Corp. announced on Monday about its plans to monitor as well as analyze the data generated in smart cities.

How will Nvidia Metropolis function?

With the help of artificial intelligence, Nvidia Metropolis aims to enable intelligent video analytics in a powerful manner. This empowerment will help to use those recorded pixels for the safety and progress of these smart cities. This project comes under AI City, a cloud-based platform which transforms anonymized videos into valuable insights. At its data center, technologies such as Nvidia Jetson TX2 and Nvidia Tesla will provide adequate support. This will deliver efficient video analytics for almost all such applications. Along with this, the company has already established business partnerships with more than 50 companies to manufacture efficient security cameras.

Presently, a number of cities have made the installation of security cameras compulsory at certain places. But whenever a crime takes place, the footage of such a camera comes handy as a reference. This might serve to be helpful to get hold of the criminal but the damage is already done. This is what Nvidia Metropolis will work upon. It is working in order to be able to detect emergencies in smart cities. This will help in avoiding catastrophes as much as possible. Nvidia Corp. assures that through this project, cities will become much safer than they have ever been.