Nvidia has jumped ahead of Meta Platforms to solidify its market position.

Nvidia is now placed directly beneath Berkshire Hathaway Inc. which had a valuation of $706.97 billion during Monday’s closing. Two years ago, Nvidia was the 50th largest company. Last year, it closed the gap to become the 15th largest and as of today, as per the Dow Jones Market Data, it is the 7th largest company, ahead of Meta.

Meta has been bogged down by scandals and investigations while Nvidia has seen a strong year with stupendous growth. Recently, Meta’s stock fell over 26%, wiping off over $230 billion in market value. The fall knocked Facebook CEO Mark Zuckerberg off the top ten wealthiest individuals list for the first time since 2015. 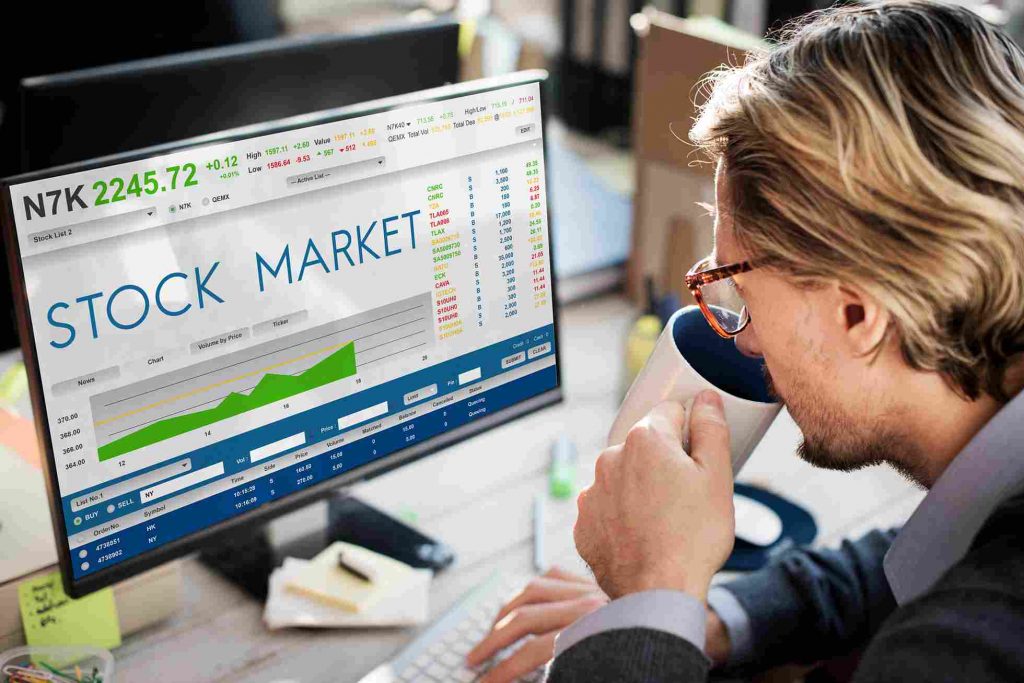 Nvidia’s cloud gaming service has helped it grow by leaps and bounds.

On Tuesday, SoftBank and Nvidia announced that they will not be going through with the sale of Arm, and cited ‘regulatory challenges’ as the main reason. It was scheduled to be one of the biggest deals in the chip industry and expected to be worth $40 billion.

The Federal Trade Commission (FTC) had sued to block Nvidia’s acquisition of Arm on antitrust grounds. Although Arm was a neutral supplier, concerns were raised that Nvidia could block competition by refusing to supply them with Arm technology after the acquisition.

The FTC had voiced their concerns by stating that, “The proposed vertical deal would give one of the largest chip companies control over the computing technology and designs that rival firms rely on to develop their own competing chips”. In October 2021, the European Commission had opened an in-depth investigation to explore the $40 billion acquisition and its implications.

SoftBank announced that Arm will now prepare for an IPO within the fiscal year ending March 31, 2023.

Nvidia is scheduled to announce its financial results for the fourth quarter and fiscal year ending 2022 on February 16, 2022. The earnings call will be webcast live on investor.nvidia.com. The report will be followed by a Q&A session.

The webcast will be recorded and available to the public until the company’s conference call commences.

In 2021, Nvidia’ stock had gains of over 150% as markets saw an increased demand for graphic cards. The company has also managed to capture market share in the data center market. Another area that could significantly boost its future financials is cloud gaming.

During Nvidia’s Q3 earnings call in November 2021, CFO Colette Kress informed investors that its cloud gaming service, GeForce NOW, has a subscriber base of over 14 million, more than double of what it was the previous year. Its subscriber base has continued to grow, mainly because it allows gamers to play high-end games without shelling money to acquire expensive equipment. Its current membership indicates that the company has close to a 60% share in the cloud gaming market.

A GEForce membership allows gamers to stream what they want for a fraction of the price they would have had to pay, if they decided to invest in acquiring the necessary hardware. This could be a big deal for the company in the long run and accelerate its cloud gaming business.

The company has smartly recognized this opportunity and has been heavily investing in data centers. These data centers will be dedicated to cloud gaming and the technology company plans to add games to their already robust line-up. Currently, the company has around 20 data centers, and provides its services to 80 countries.

As the company increases its data centers and games catalog, it will attract more gamers into purchasing their GEForce membership. All this can have a positive impact on its stock as business takes up in the form of newer memberships.

Christy Gren
Christy Gren is an Industry Specialist Reporter at Industry Leaders Magazine she enjoys writing about Unicorns, Silicon Valley, Startups, Business Leaders and Innovators. Her articles provide an insight about the Power Players in the field of Technology, Auto, Manufacturing, and F&B.
« Meta’s Stock Price Tanks After Facebook Fails to Show Expected Growth
Tech Trends That Will Change Your Life in 2022 »
Leave a Comment
Close