NVIDIA recently stated that it would acquire British chip designer Arm from SoftBank in a $40 billion deal. This move would reshape the battle in the tech industry over technology that drives smartphones and data centers.

The Nvidia is popular for supplying chips that enhance images in video games. It stated that it would SoftBank the amount as a combination of cash and shares to secure the deal. The market capitalization of NVIDIA recently skyrocketed to more than $300 billion. This is mostly due to the recent success in developing artificial intelligence applications and pandemic-fueled growth in the purchase of chips used for PC gaming. 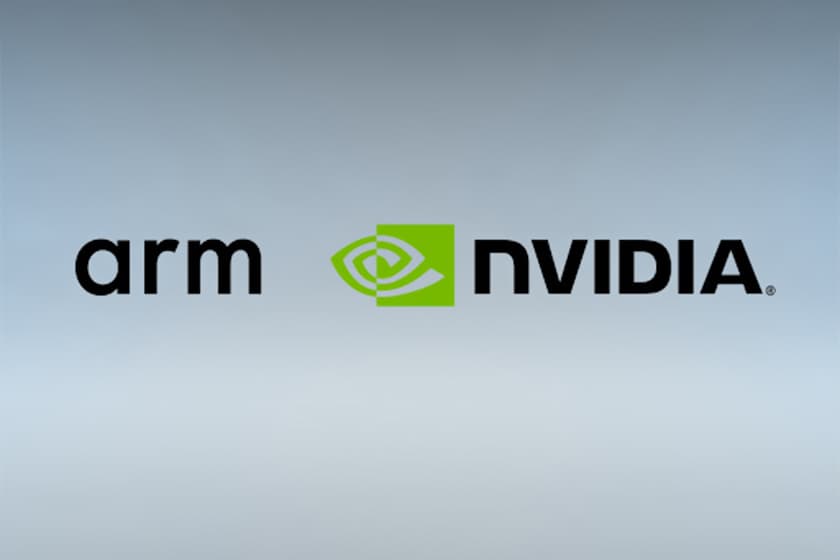 If successful, this deal transaction would immediately transform NVIDIA into an influential premier player in smartphone technology. That is a market NVIDIA graphics had stayed far away from! The Arm company licenses design that other companies convert into chips. The company has defined the world of computing technology embedded in mobile devices. Designs by Arm are also starting to play a more significant role in cloud data centers. However, the deal would prompt scrutiny by the antitrust authorities. The influential Arm customers that would be affected by the deal include Apple, Samsung Electronics, Amazon.com, Qualcomm, and Huawei.

Arm company was earlier acquired by SoftBank in 2016 and is widely seen as an independent entity that treats every license equally. Industry executives and analysts across the world earlier pointed to conflicts if any company received technical assistance from an Nvidia-owned Arm as it can give its own chip business unfair advantages in comparison to other licensees.

Jensen Huang, Nvidia’s chief executive, stated that Arm would operate as it has always worked. “Arm’s business model is superb,” he stated. “We will maintain the open-licensing model and customer neutrality services the same way, serving customers of any sector from around the world.”

Nvidia also stated that it would keep on operating Arm from Cambridge, England, and honor any commitments that SoftBank has made to keep it investing in Britain. Mr. Huang further stated that he and Simon Segars, the Arm’s chief executive, held initial talks with the British officials, who were “pleased” with Arm’s expansion plans.

As per the transaction terms, as approved by the boards of Nvidia, SoftBank, and Arm, Nvidia company will pay SoftBank $21.5 billion in stock holds and $12 billion in cash. This includes a $2 billion amount that is payable at signing. SoftBank may also receive around $5 billion in cash or common stock if Arm suffices its financial targets. Nvidia will issue a $1.5 billion in equity to all Wiki Arm employees.

For SoftBank company, the transaction deal represents a profitable exit from an earlier $32 billion acquisition that didn’t go well and produce any benefits as expected by its chief, Masayoshi Son. “SoftBank is excited to invest in Arm’s long-term success as a major shareholder with Nvidia,” Mr. Son stated.   For Nvidia, this transaction boosts a company that has long toiled in the shadows of giants like Intel in giving key technical directions to Silicon Valley.

As Nvidia has a stronghold in handling networking technology and specific vital components of the data center, that expertise would extend to control standard -purpose computing technologies like Arm’s, which would also let Nvidia challenge Intel technology in the future.

Mr. Huang recently stated that the deal would create the “world’s premier computing company at the refined age of AI,” and would push beyond the data center’s borders to create the technology to distributed devices in a model popularly known as “edge computing.” He said Nvidia would also start licensing a few of its technologies like NVIDIA graphics card to other companies for the first time.  On its part, Nvidia stated that expected the transaction deal to close in around 18 months, assuming it receives the regulatory approvals in the counties of the United States, Britain, the European Union, and China.

Anna Domanska
Anna Domanska is an Industry Leaders Magazine author possessing wide-range of knowledge for Business News. She is an avid reader and writer of Business and CEO Magazines and a rigorous follower of Business Leaders.
« Jane Fraser to head Citigroup, first female to break the Wall Street Bank Glass ceiling
GM’s CEO satisfied with Nikola Deal and says all due diligence done »
Leave a Comment
Close