Number of women appointees to boardrooms in Q3-Q4 falters 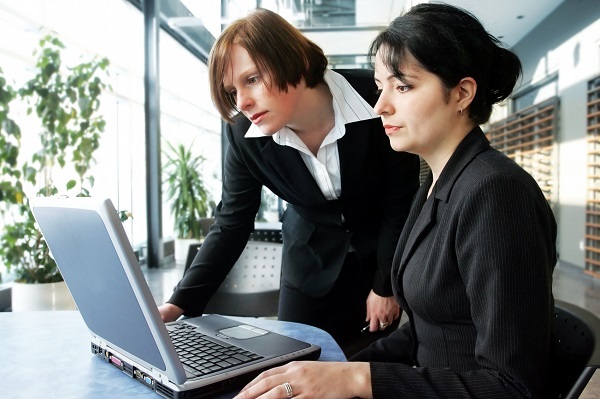 Fewer women at decision-making level in the UK

The latest report from Cranfield International Centre for Women Leaders reflects the norms active in UK’s top business boardrooms: fewer women at decision-making level. Women appointees in boardrooms, in both FTSE 100 and FTSE 250 companies, are much below the thoughtful-benchmark of 33 percent that Lord Davies proposed three years ago.

There are only 26 women directors for every 100 men in FTSE 100 companies and in FTSE 250 companies 29 out of 100 boardroom members/directors are women. Lord Davies proposed that the women board-members should stand at 33 percent by year 2015. However, the latest report by Cranfield Center for Women Leaders shows that companies do not meet expectations. Besides, the trend in the past six months shows an overall slow growth at 44 percent in FTSE 100 and 36 percent for FTSE 250 companies.

2010 to 2013 good progress reiterates Lord Davies, despite slowdown in past 6 month

Even though analysts are fixed on the slowdown in the rates in the past six months, Lord Davies stands to appreciate the overall progress in appointment trends post 2010.

The number of women directors in FTSE 100 companies saw substantial increase, rising from around 10.5 percent to approximately 17.3 percent.

Playing down the low rates of appointing women board members in the past six months, Lord Davies has emphasized:”We’ve come a long way over the past two years … I am pleased to say that the evidence clearly shows that [businesses] have, and are, responding.”

Lord Davies has underlined that he position is that the ‘voice of women’ in boardrooms is essential and expected. Most businesses have approached the need for 33 percent ratio of women board members remarkably and have appreciated government concerns and support on this factor.

However, this approach needs to be revived and repurposed in the next few years as businesses should meet 33 percent appointment standard by 2015. The recent faltering in the number of appointees, if continued, will necessitate introducing legislation to meet quota requirements as per EU proposals. England, however, is opposed to this move and expects its business companies to meet these benchmarks voluntarily.

The British Secretary Vince Cable holds an opinion that the current stagnation in the number of women appointees at decision-making levels needs to be improved especially in top-ranking FTSE companies.

In what many would consider as a stern warning, the British Secretary has already written to FTSE 250 companies which have all-men boards that they should move fast on appointing women members to their boards.

In the British Secretary’s view, the problems revolve around not the issue of equality in genders, but around bringing better ‘performance and productivity in companies.’

EU for introducing quota for appointment of women directors

Many members of the European Union have been considering introducing legislation that would bring greater focus on improving boardroom diversity which is regarded as a must of the contemporary world. England, however, has strongly opposed this stance and prefers that companies adopt a voluntary process of composing 33 percent of their board members to be women.