The state-owned Nippon Telegraph and Telephone Corp is looking at taking full control of its wireless carrier business Docomo via a tender offer expected to be worth around $38 billion, the largest ever for a Japanese company.

The buyout will be discussed at a board meeting most likely today i.e. Tuesday, NTT said in a statement.

The telecommunications group plans to buy out roughly 34% of Docomo stock held by other shareholders. The government is NTT’s biggest shareholder, with a 34 percent stake in the company.

A 30% premium is generally added to the current share price of an entity for a tender offer, which puts the value of the deal at over 4 trillion yen ($37.9 billion).

The move follows Japan’s new prime minister Yoshihide Suga’s efforts to reinvigorate the economy by  lowering mobile fees. Suga believes Japan’s mobile rates can be reduced by around 40% and considers the issue a policy priority. At $38bn, the deal would be the fifth-largest M&A transaction involving a Japanese company, according to Refinitiv data. 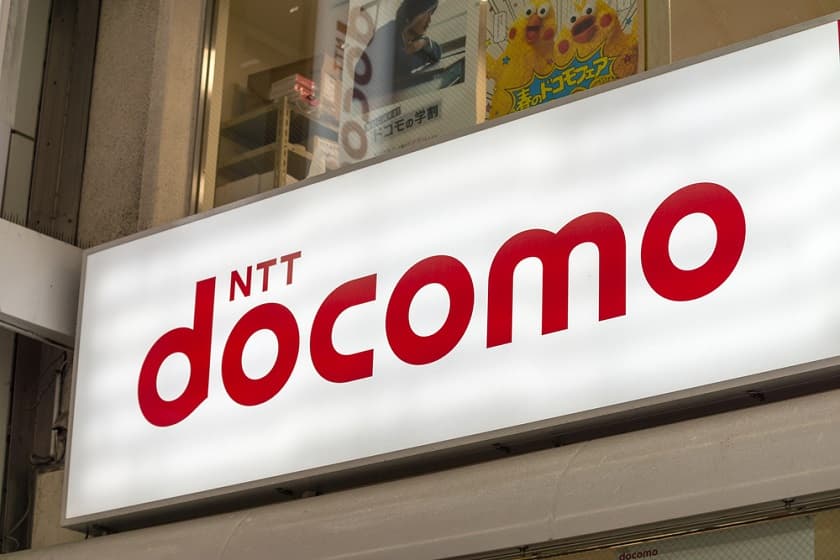 The buyout is bound to have repercussion all over the industry. With a Docomo fee cut, rivals KDDI and SoftBank, will have to follow suit or suffer losses.

The Japanese government hived off NTT Docomo from the parent state-owned company in 1992 in an effort to drive competition in the sector. It was listed on the stock exchange in 1998.

“Post acquisition, Docomo will no longer be answerable to shareholders. If the government instructs it to cut prices, it will oblige,” Jefferies analyst Atul Goyal wrote in a client note.

The buyout is seen as bringing in more synergies and cooperation with other group companies, and enabling investment in fifth-generation wireless and Internet of Things technology.

The buyout “is driven more by the potential to develop 5G and IoT services than regulatory pressure,” said analyst Kirk Boodry at Redex Research, referring to the Internet of Things. The industry is seeking “new, less regulated revenue streams”, he said.

Bringing all entities of the corporation together will pave the way for growth. Docomo has for a long time driven the group’s earnings, but wireless growth within and outside the country has flattened and new strategies need to be worked out.

”Docomo is too focused on what’s happening internally,” an NTT executive said. There had been concern that the unit placed too much weight on its own goals over those of the group as a whole.

“There has been little appetite for change within Docomo, causing the unit to lag behind our groupwide strategy,” an NTT executive said.

Docomo has invested nearly 2 trillion yen in five overseas companies, including AT&T Wireless in the U.S. But almost all its partnerships have ended in failure and burdening it about 1 trillion yen in impairment losses.

“It didn’t have the ability to conceptualize business ideas in new fields and has since shied away from overseas markets,” an NTT executive said.

“NTT Docomo is a popular stock among retail investors meaning its potential exit from the market will likely make a big impact,” said analyst Ichiro Kurihara at Tachibana Securities.

It was not immediately clear how NTT will fund the transaction. Though it seems to have the cash, 1 trillion yen ($9.48bn) and cash equivalents on its balance sheet at June-end, Refinitiv data showed.

Christy Gren
Christy Gren is an Industry Specialist Reporter at Industry Leaders Magazine she enjoys writing about Unicorns, Silicon Valley, Startups, Business Leaders and Innovators. Her articles provide an insight about the Power Players in the field of Technology, Auto, Manufacturing, and F&B.
« Land Rovers and Teslas are the most unreliable cars, Says Watchdog
28,000 Disney Theme Parks Workers get the cut »
Leave a Comment
Close