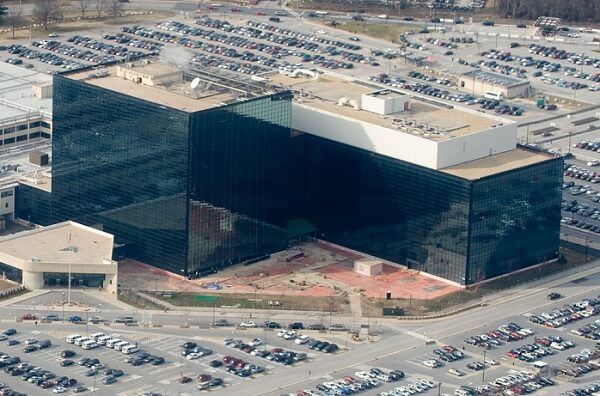 The National Security Agency is gathering millions of email address books and instant messaging accounts, many of them belonging to Americans, according to the recent internal documents provided by former NSA contractor Edward Snowden who fled the U.S. and now lives in Russia.

The NSA’s email collection effort is massive. According to the news organization the majority of the contacts amassed come from Yahoo and Hotmail accounts, but others also come from Facebook, Google Inc. and unnamed other providers. It also collects about a half million buddy lists from live chat services and email accounts. The contacts amount to a sizable portion of the world’s email and instant messaging accounts.

The NSA’s director, Gen. Keith B. Alexander, has justified bulk collection as an essential counter-terrorism and foreign intelligence tool, saying, “You need the haystack to find the needle.”

As per a leaked PowerPoint file in 2012, the NSA’s Special Source Operations intercepted 44,743 address books from Yahoo, 105,068 from Hotmail, 82,87 from Facebook, 33,697 from Gmail and an additional 22,881 from unspecified other email providers.  It also gathers around 500,000 messenger buddy lists from similar services every day. These numbers amount to more than 250 million email address books collected every year.

Yahoo, Google Inc., Microsoft Corp. and Facebook Inc. spokespeople all told they had no knowledge of or assist with the alleged mass-collection of webmail addresses and chat lists.

“We would have significant concerns if these allegations about government actions are true,” Microsoft Corp.  spokeswoman Nicole Miller said.

A spokesman for the Office of the Director of National Intelligence, which oversees the NSA, said  the agency was “focused on discovering and developing intelligence about valid foreign intelligence targets like terrorists, human traffickers and drug smugglers.”

“We are not interested in personal information about ordinary Americans,” Shawn Turner said.

The leaked information may be adding to consumer resolve not to take online privacy so lightly. Antivirus companies ESET and AVG both said user interest in privacy tools has increased since the Snowden disclosures began.

“People are being shocked into taking action,” says Jim Brock, AVG’s vice president of privacy products. “People are starting to realize that they do have some measure of control and they’re starting to act on that.”

The Tesla Cyberturck left many disappointed with its alien space ship-like design; though both trucks are still under production, what matters most is what comes under the hood.
10 hours ago