NSA might be watching you, but Retail stores definitely are… 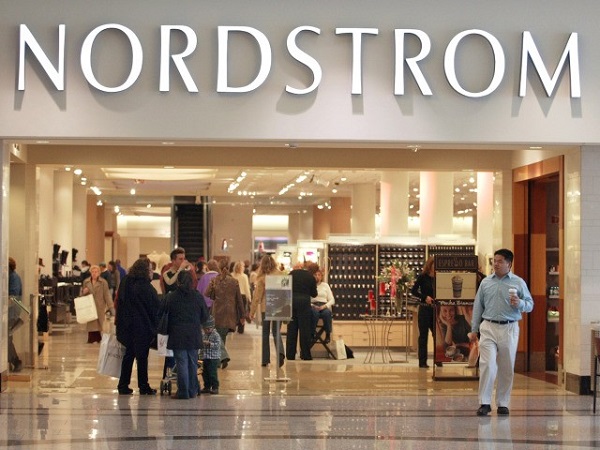 American upscale fashion retailer Nordstrom recently admitted that they are experimenting with Wi-Fi and advanced video surveillance to track customers as they shop. This Seattle-based retailer had recently hired a company to track and record a unique number emitted by shoppers’ smart phones, which gets automatically connected to Wi-Fi systems as they moved through the stores. A day after a Dallas TV station broke the story in May, Nordstrom announced it was discontinuing the program.

The Palo Alto, Calif., company that sold the tracking service, Euclid Analytics, has tracked 50 million devices in 4,000 locations for 100 corporate and other customers, its founder has said. Shoppers are free to opt out, but the process is complex. They must enter their phone’s media access control address, known as a MAC address, on Euclid’s website.

Nordstrom’s experiment is part of a movement by retailers to gather data about in-store shoppers’ behavior and moods, using video surveillance and signals from their cellphones and apps to learn information as varied as their sex, how many minutes they spend in the candy aisle and how long they look at merchandise before buying it.

With Wi-Fi tracking services such as Retail Next, they can reckon how long shoppers stay, where they tend to look around, and whether they end up going to the register. Because smart phones are regularly looking for Wi-Fi signals, stores can ascertain the location of those phones within a 10-foot radius, even if the shopper isn’t connected to the network, the Times reports. What’s more unnerving is the use of advanced video technologies to learn even more about shoppers as they browse. In a news article ‘The Times’ has described a stereoscopic camera costing $1500 from Brickstream that can separate adults from children, and technology from Real eyes that can detect people’s emotions. Cameras with advanced technology and image processing have made such things possible. Google glass is a good example of this.

Nordstrom stated that through Euclid pilot they got some great feedback from their shoppers and this technology helped them track shoppers foot traffic and also find additional opportunities to improve services offered to them.

Creepy as it seems, shoppers should realize that these forms of tracking aren’t much different than the tracking cookies that online retailers use to follow people around the Web.  Tracking cookies are even more intrusive, because they are able to put together broader profiles of users as they use the Internet and tie those profiles to a single unique identifier. And while the in-store tracking may even be more concerning, the goal of merchants, both online and offline  is to provide a better shopping experience. Just as tracking cookies have been aiming to serve more accurate advertisements, retailers hope to figure out how people shop, and adjust their stores accordingly.

Stores including Nordstrom, Cabela’s, Family Dollar, Benetton, Mothercare and Warby Parker are enlisting the help of technology to track their customers, according to the New York Times.

Companies consistently maintained that tracking the in-store movements of shoppers allows them to incur sales and profits as the technology helps them to work on their store layouts, concoct store promotions, as well as resolve data to ascertain what changes would best reach customers.