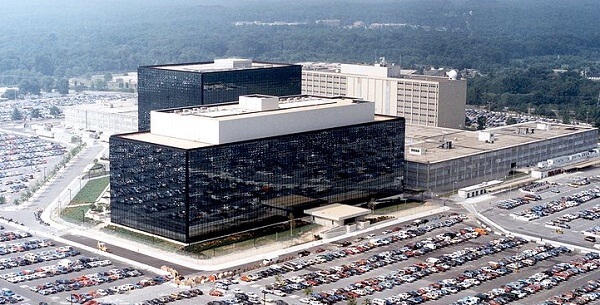 It came as a shocker to many US citizens when news bytes surfaced early on the 6th of June that the respected National Security Agency had unbridled powers to access private calls, emails, online chat content, documents and other data.

It is believed that  the National Security Agency has engaged in a broad-spectrum of surveillance programs that allowed the creation a ‘database’ on foreigners’ activities and communications within the country and overseas. Analysts are strongly convinced that the agency had direct access to user- database of leading phone carriers in the country as well as technology giants’ social networking sites.

The involved technology firms , including Microsoft Corp., Facebook Inc., Skype, Google Inc., YouTube or Apple Inc., and the public cellular phone carriers such as Verizon or AT&T have strongly negated information that they provided the premier security agency with ‘direct access’.

Called the PRISM high-security surveillance program, former associates of National Security Agency do concur that the program has been in effect following the warrantless, blanket – surveillance orders issued under President Bush’s, post the terrorist attacks  of September/11.

Though all of the technology companies are in strong denial of the existence of such laws that allowed unsupervised access to individual companies’ user base, those within the organization and its associates are of the strong belief National Security Agency does have access to said records user database. Facebook’s Chief Security Officer underlined: “When Facebook is asked for data or information about specific individuals, we carefully scrutinise any such request for compliance with all applicable laws, and provide information only to the extent required by law.” The official spokesman for Google Inc. too offered similar arguments and denied providing the government with a ‘back door’ entry to their systems.

However, Microsoft Corp. stepped out of line, underlining that it was following court orders that the company had to provide customer data.

There was one statement issued by one of the senior most intelligence officials in the US that PRISM did not target US citizens located natively. He clarified that it was a routine process to collate ‘valuable intelligence’ that helped the National Security Agency to protect is the nation from several types of threats.

Citizen forums and civil liberty organizations are expected to protest against the increase in citizen surveillance, considering that President Obama in his 2008 campaign strongly opposed it.

Former Vice President Al Gore ridiculed the program as ‘secret blanket surveillance,’ and is the lone politician to protest. Almost every senior politician has stood up for the ‘surveillance’ activities of the premier security agency.

Post the expose, most with the knowledge of the National Security Agencies operational techniques believe that the PRISM program has had a long run of nearly seven years (sic!). What is interesting, but not surprising at all, most analysts within the security–related network believe that the procedure was begun during the President George W Bush’s regime and President Barack Obama continued with the program in due considerations of ‘national security threats’.

A weak job report resulted in a record close on Friday for the US stocks. The US labor department’s monthly non-farm payrolls report revealed employers hired 266,000 new workers
18 hours ago