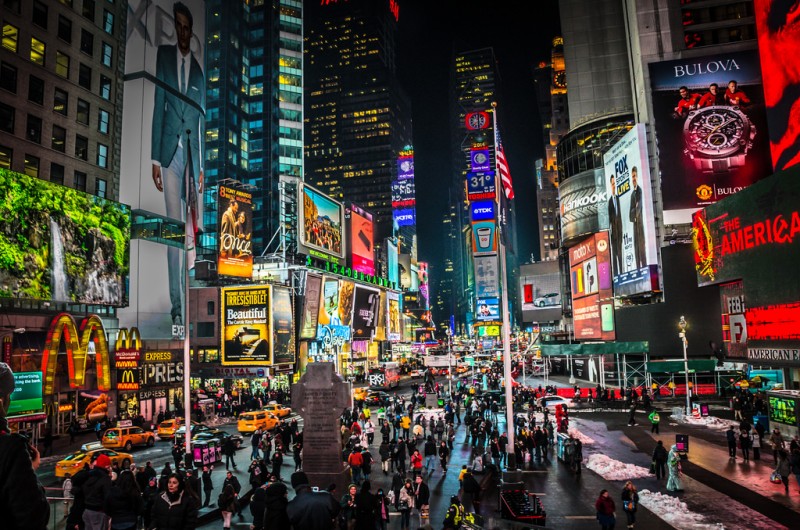 In several ways, billboards are still dated back to the old-media world, where companies tried to establish as to how many people viewed the billboards typically showing large advertisements with witty slogans and visuals by just counting the cars that drove by. However, with technological advancement in recent years, billboard companies have made an effort to enter into the digital age. For instance, certain billboards have been embedded with small cameras to gather information about people passing by. The comprehensive data gathered can provide information about what the average viewer of that billboard looks like. Outdoor advertising corporation Clear Channel Outdoor’s latest attempt is yet another move to overhaul billboards and facilitate the kind of viewer measurements that advertisers have been expecting. The company’s goal is to provide advertisers tools to purchase and measure the effectiveness of outdoor ads that are similar to those they use for digital and mobile ads.

In case you just passed through a billboard in the coming few months, chances are that the company owning it will know that you were there and what you did subsequently.

Clear Channel Outdoor Americas, which owns around tens of thousands of billboards all over the United States, will announce on 29 Feb that it has teamed up with various companies, one of them being AT&T, to trail people’s travel arrangements and their behaviors through their smartphones.

The company plans to do this by accumulating data from these companies and intends to give advertisers comprehensive information about those who pass through the billboards to help them plan more worthwhile targeted campaigns.

With that trove of data and analytics, the company could possibly ascertain the standard age and gender of the viewers of the board, at a certain place and time and whether they visit a store eventually.

Moreover, yes, the information amassed is very valuable to the advertisers, according to Andy Stevens, senior vice president for research and insights at Clear Channel Outdoor. 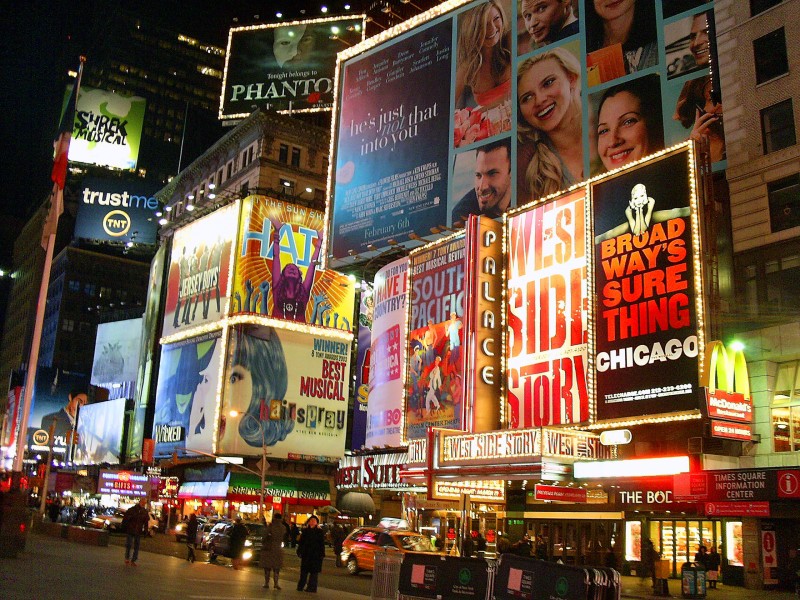 Well according to the media advertising company and its partners, they safeguard the privacy of consumers. AT&T Data Patterns, an entity of AT&T gathers location data from its subscribers; PlaceIQ, makes use of location data accumulated from other apps to help gauge consumer behavior; and Placed, pays consumers for the right to track their activities and is able to link exposure to ads to in-store visits. They insist that the data gathered is composite and anonymous, which means consumers cannot be identified individually.

However, the consumer privacy advocates are resisting surveillance plan. There have been long raised questions about tracking through mobile devices, especially as companies have merged location with consumers’ online movements to form comprehensive profiles. They assert that the consumers do not often realize that their behavior pattern and location are trailed though at some point they would have agreed to be monitored by the companies. With almost all companies claiming that the data collected is safe, the consumers can choose their opt-out options.

There have been several cases brought by the Federal Trade Commission pertaining to phone tracking and location information. The agency settled charges with a company behind the well-known Android app that turned mobile devices into flashlights in 2013. According to the agency the company’s privacy policy did not notify consumers about sharing their location information with third parties like advertisers. In 2015, the agency settled claims against Nomi Technologies, a retail-tracking company that uses signals from shoppers’ smartphones to track their activities through stores. The agency claimed that the company had misinformed consumers about their opt-out options.

The Clear Channel Outdoor has tested the suite of data and analytics, known as Radar, with the shoe company Toms and reported that it found an increase in brand awareness and purchases. The company plans to offer Radar in its top eleven markets, including Los Angeles and New York, beginning Monday, with more markets coming up later this year.