Norway’s pension fund – the largest sovereign wealth fund in the world – lost $21 billion in the first half of the year due to “major fluctuations” in equity markets.

Norway’s $1.15 trillion sovereign fund posted a loss of 188 billion kroner, equivalent to $21.3 billion, in the first half of the year as stocks and real estate holdings fell in value during the COVID-19 pandemic.

The government pension fund’s total market value at the end of the six months was 10.4 trillion kroner, with 69.9% holdings in equities, 27.6% in fixed-income and 2.8% in unlisted real estate. The overall portfolio had a negative return of 3.5%, with a decline of 6.8% for equities, and minus 1.6% for unlisted real estate, while the value of fixed-income holdings rose 5.1% as interest rates nose-dived. 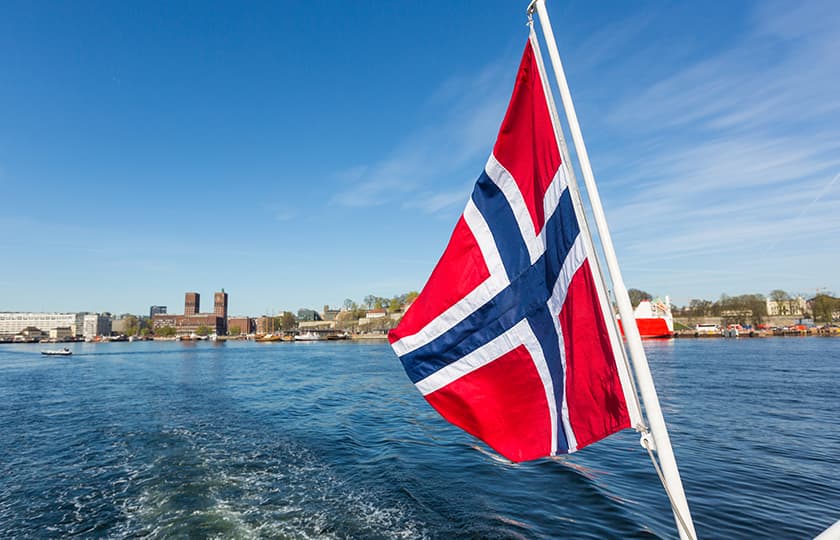 The Norwegian Government Pension Fund, one of the largest pools sovereign capital in the world, lost $21.3 billion in the first half of 2020.

“Even though markets recovered well in the second quarter, we are still witnessing considerable uncertainty,” the fund’s Deputy Chief Executive Officer Trond Grande said in a statement.

Political headwinds and slide in oil prices to blame

It’s been a tumultuous year for Oslo-based fund. Norway’s central bank, also known as Norges Bank, which oversees the fund, said in its half-year report the year began “optimistically,” thanks to hopes over growth in the pre-COVID-19 economy. However, the bull market ended abruptly, and financial markets were hit taken in a storm due to the coronavirus outbreak which began to spread worldwide.

In addition, Norges Bank got embroiled in a recruitment debacle over the appointment of its new CEO, hedge-fund manager Nicolai Tangen. The bank failed to eliminate the risks of conflicts tied to the new CEO’s personal wealth and his firm’s use of tax havens. Norway’s biggest opposition party, Labor, is speaking out against Tangen’s appointment.

Nicolai Tangen, 54, has already agreed to forfeit his personal fortune, estimated to be around $USD 860 million. Norges Bank’s watchdog is unhappy with the move and claims that it should have been dealt with before his appointment was announced.

According to the Sovereign Wealth Fund Institute, Norway has the largest wealth fund in the world, when ranked by total assets, followed by the China Investment Corporation and Abu Dhabi Investment Authority.

The Oslo-based fund, which saves revenue from the oil and gas industry, is worth roughly three times Norway’s annual gross domestic product and is was worth about $195,000 per Norwegian citizen. It holds stakes in some 2,900 companies globally, owning 1.5% of all listed stock. It also invests in bonds and real estate. 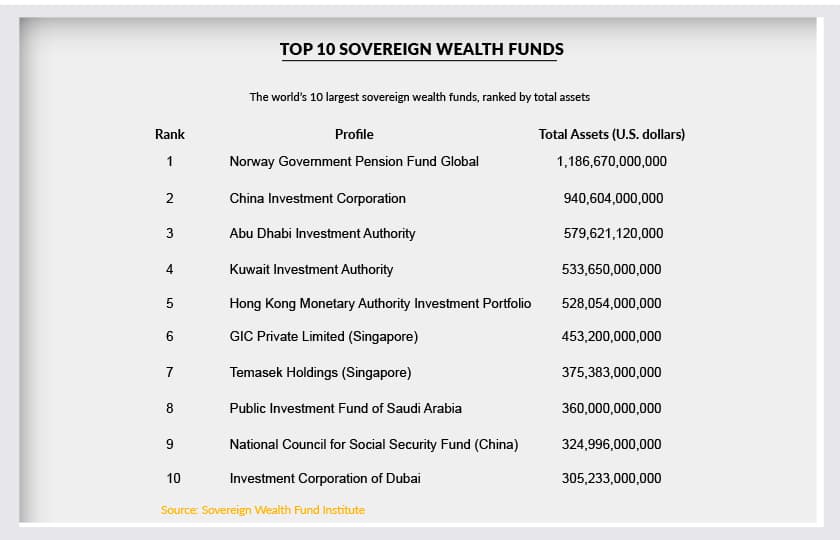