TAGS:
anti-virus software is no longer effective against cyber-attacksNorton Anti-virus is deadSymantecTechnology News 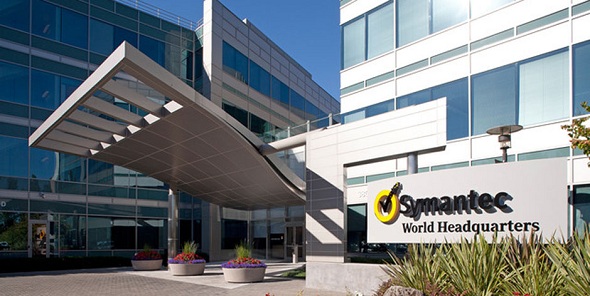 Brian Dye, Symantec’s senior vice president for information security claims that antivirus only prevents 45% of attacks from hackers but it is still worth buying anti-virus to stop certain threats. Even with that Norton still accounts for more than 40% of the company’s revenue.

Dye’s comments has drawn a lot of criticism and provoked strong reactions from security experts. Perhaps the announcement must have been a shocker to the Symantec customers who have been shelling out nearly $50 a year for Norton anti-virus, Symantec’s most popular consumer product, which has been the trusted security software for a number of users for almost 25 years.

The company, which has seen two CEOs exit in the space of two years, is trying to shift the focus on minimizing damage rather than trying to prevent them. The company plans on selling both recovery services and offer threat specific intelligence briefings to corporate customers on data loss prevention, stopping information leaving or being compromised once hackers have cut through the company’s defences and the other kind of dangers they can expect, and how to prevent them. The company is also building technology to scan for next-generation malicious software inside a network that mimics security software.

Part of the problem is that malware is becoming increasingly complex today. There are computer viruses which range from criminal attacks like identity theft, as well as Trojans that open a back door into a computer for hackers who can easily conduct mammoth data breaches and implement malicious computer codes that can record a user’s every mouse-click and keyboard stroke. There is also security vulnerability like Heartbleed that are immune to AV software. The list goes on.

The company said that the January report was disappointing with the overall detection by anti-virus software was just 70.62 percent followed by even worst February with only 64.77 percent detected. In March the average detection was 73.56 percent, which means that 29 percent, 35 percent and 26 percent was not detected.

While Symantec is having trouble safeguarding its users from malicious cyber attacks present in the world, it is also trying to change strategies and pursue a new direction as its revenue has dropped over the last two quarters. Its quarterly revenue is predicted to be down at least 5 per cent from the last year quarter.

Anna Domanska
Anna Domanska is an Industry Leaders Magazine author possessing wide-range of knowledge for Business News. She is an avid reader and writer of Business and CEO Magazines and a rigorous follower of Business Leaders.
« John McAfee launches Chadder, an encrypted private messaging app
3D Printer ‘Mink’ that lets you print Make-up from your Computer!! »
Leave a Comment
Close