Nokia T20 tablet finds a new place in the market.

HMD Global is ready to enter the tablet market with Nokia T20, after some false starts with its earlier attempts in this space.

Two versions of the Nokia T20 are planned—one is a Wi-Fi version and the other will run on 4G. It is reported that the tablet will soon be available with retailers in the UK and UAE. Both iterations are coming in color blue, say people in the know.

The Nokia T20 will sport a 10.36-inch display and will have 4 GB RAM along with 64 gigs of native storage. The two Nokia models bearing numbers TA-1392 and TA-1397 have been certified by the Russian certification authorities last month. 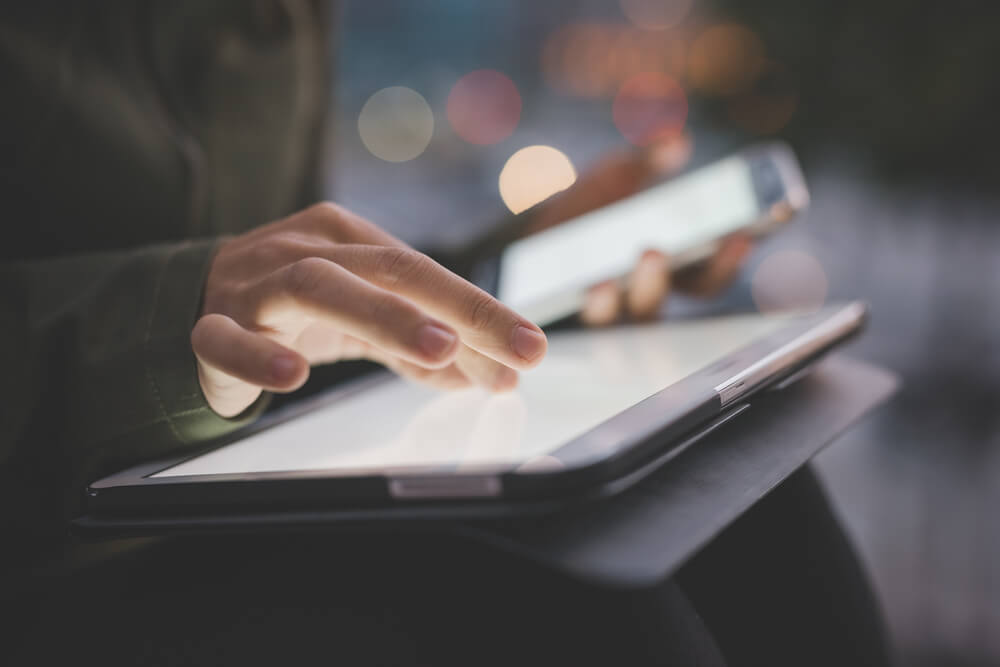 Image is for representational purpose only.

The T20 label will echo with cricket fans, as it is a popular form of the game played nowadays. The last Nokia table named N1and was the first from the company to run Android and was launched back in 2014. This will be the third tablet in the lineup, following Nokia N1 and Nokia Lumia 2520 tablets.

Pricing of the tablets:

There’s no word on when the tablet might be announced, but rumor has it that the tablet, along with the Nokia G50 series smartphone and the X series ‘Bond phone’ will be up for launch before the next Bond movie, No Time To Dies hits theatres in October. HMD has many more devices in the pipeline to announce, and there is a big event planned for November 11.

Earlier this week, HMD Global launched its first Nokia branded rugged smartphone dubbed Nokia XR20. The smartphone has a IP68 rating, which makes the smartphone waterproof, and it comes with a sleek casing and military-grade certification. The company claims that the smartphone can withstand a 1.5m drop and can be submerged in water for 30 minutes. Nokia XR20 also comes with a programmable button placed at the top, making it easy to perform various tasks.

Nokia’s second-quarter earnings for 2021 have been better than expected. It posted a strong performance in the first half of 2021 with 9% constant currency sales growth (reported net sales +4%) and comparable operating margin of 11.9% (reported 8.8%), driving the increase in their full-year outlook.

Net sales are expected to be EUR 21.7 billion to 22.7 billion with comparable operating margin in the range of 10-12%.

In his statement, Nokia CEO Pekka Lundmark said, “The Mobile Networks launch of our new AirScale baseband and radio products with up to 75% better power efficiency helping to reduce our environmental footprint and the lightest 32TRX massive MIMO active antenna in the market. In Network Infrastructure we sustained double-digit growth and have a series of product launches ahead in the second half to further strengthen our differentiation. Cloud and Network Services is making good progress on its portfolio rebalancing and Nokia Technologies continues to scale with two licensing agreements with automotive manufacturers including Daimler.”