Nokia Corporation, one of the world’s largest mobile phones manufacturer, has announced that it has decided to axe over 7,000 jobs in an effort to cut costs and save over 1 billion euros ($1.46 billion). The Finnish telecoms equipment maker on Tuesday said it would have 80,000-85,000 employees in 18-24 months, down from 90,000 today, as a part of a “reset” of its cost position that would allow it to boost R&D investments.

The layoffs include 4,000 staff members mostly from Britain, Denmark and Finland. It also includes the transfer of over 3,000 jobs to Accenture, which is set to take over Nokia’s Symbian software activities. In Finland, Nokia plans to lay off over 1,400 staff members, a majority of whom are MeeGo coders. 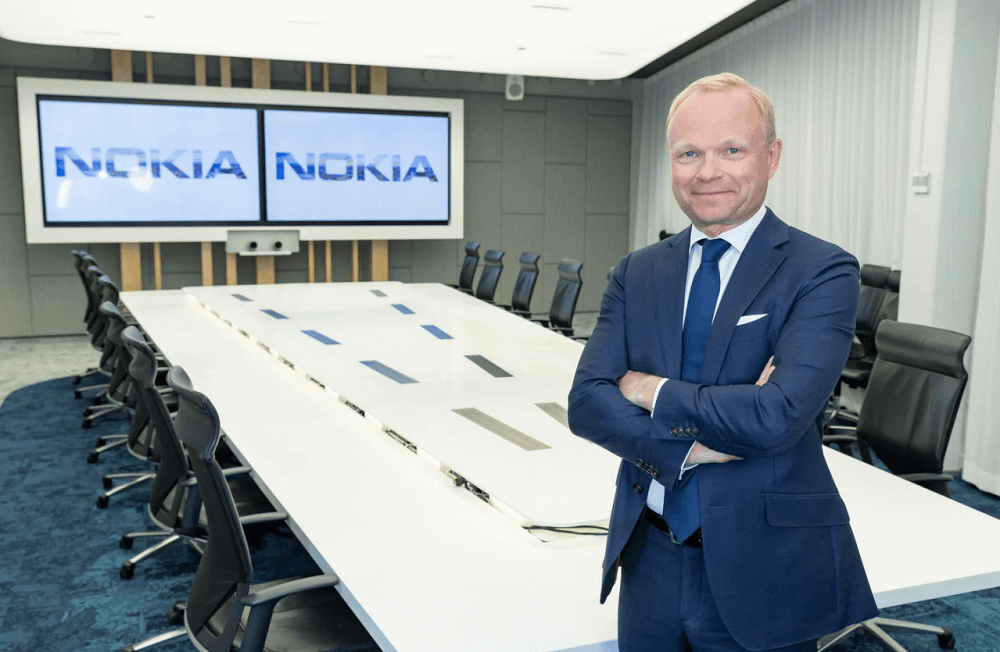 “Planned restructuring is expected to result in an 80,000-85,000 employee organization, over an 18-24-month period, instead of the approximately 90,000 employees Nokia has today,” the company said in a statement.

Nokia will also streamline its portfolio and reduce “site fragmentation” in the long-term, the statement reads.

Nokia to ramp up R&D in 5G race

The latest wave of job cuts is set to hit the Finnish group’s devices and services work force. Peeka Lundmark, Nokia’s new chief executive, in his announcement said that market developments in the next two years will determine the exact number of job losses.

On Tuesday, he said: “In those areas where we choose to compete, we will play to win. We are therefore enhancing product quality and cost competitiveness, and investing in the right skills and capabilities.” Nokia was caught flat-footed by the rollout of 5G networks as it was still digesting its €15.6bn takeover of Alcatel-Lucent. In recent years it has struggled financially compared with Sweden’s Ericsson and China’s Huawei. Nokia is preparing to update investors on its new strategy under Lundmark at a capital markets day on Thursday.

Nokia maintained its financial guidance for this year but warned the job losses would cost it 600 million – 700 million euros in restructuring charges up to 2023, with half of that coming in 2021.

Lundmark has stressed that the Finnish group will do “whatever it takes” to win at 5G. He said, “In those areas where we choose to compete, we will play to win. We are therefore enhancing product quality and cost competitiveness, and investing in the right skills and capabilities.”

After he took the helm in August last year, he scrapped previous CEO Rajeev Suri’s “end-to-end solutions” strategy, replacing it with a more focused approach and pledging to invest in 5G technology.

All workers affected by the layoffs will remain on Nokia’s payroll through 2021.

Anna Domanska
Anna Domanska is an Industry Leaders Magazine author possessing wide-range of knowledge for Business News. She is an avid reader and writer of Business and CEO Magazines and a rigorous follower of Business Leaders.
« Denmark Austria temporarily suspend AstraZeneca vaccine over blood clot reports
All you need to know about the $26 billion Rogers – Shaw merger »
Leave a Comment
Close