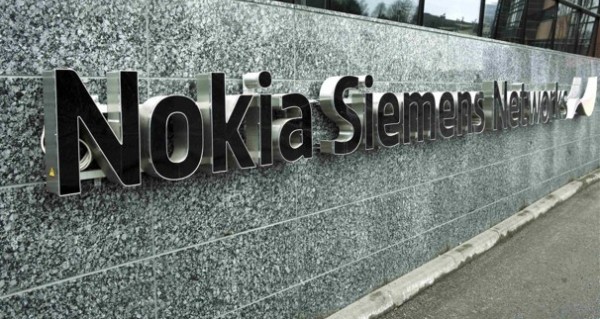 Nokia Siemens was originally formed to compete against Swedish firm Ericsson and burgeoning Chinese companies like Huawei. Upon this announcement of worldwide cuts of Nokia Siemens jobs, the conglomerate said that its shifting its strategies and will target end-to-end mobile network infrastructure and services, with a particular emphasis on mobile broadband. Nokia Siemens operates in more than 150 countries worldwide and currently has about 73,000 employees. It’s unknown where most of the cuts of these 17,000 Nokia Siemens jobs will take place, although it was announced as late as yesterday that Australia and New Zealand were in the mix. Nokia itself has cut more then 10,000 jobs this year, including site closures in many countries.

Nokia Siemens Networks Has Been Struggling

Nokia Siemens received a cash injection of 1 billion euros from its parent companies in September, and at the time, it was thought that Nokia Siemens would not need any more funding. However, Nokia Siemens has been unprofitable in all but one quarter. This past quarter, Nokia Siemens posted a third-quarter operating loss of 144 million euro, in line with a loss of 116 million euro a year earlier, though sales rose 16% year on year. Nokia Siemens had a 13.2 percent market share in 2010, tied with Alcatel-Lucent for third place in the mobile infrastructure market. The company also generated sales of about $254,000 per employee last year, 19 percent less than Ericsson. The cut of Nokia Siemens jobs is part of plan to reduce operation costs and, hopefully, to remain competitive in the mobile technology industry. In order to reduce those costs, Nokia Siemens will begin to outsource services and undergo a reduction of suppliers.

Nokia Siemens Networks and its Assets

Nokia Siemens acquired Motorola Solutions units this year, and Nokia Siemens plans to cut as many as 1500 jobs from its Motorola units. This acquisition of the wireless-network equipment division of Motorola started in 2010 for US $975 million in cash, and wasn’t completed until April of this year. Nokia Siemens also sold its microwave transport division to Canada wireless equipment firm DragonWave earlier this month. The division was purchased for 10 million euro in cash and 5 million euro in shares.

Thomas Zurbuchen revealed that seeing the deepest image of the universe for the first time will be akin to witnessing nature “giving up secrets that have been there for many, man
7 hours ago