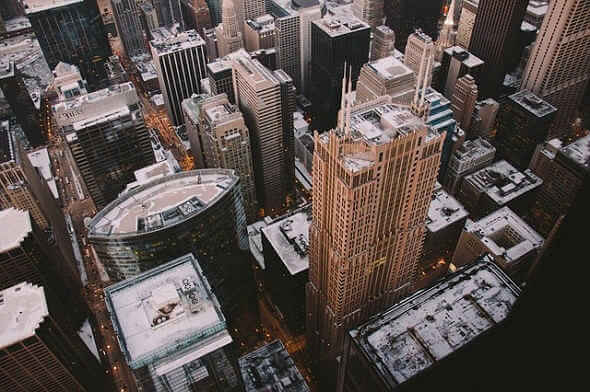 Nokia, the Finnish telecommunications company, announced an agreement on Monday to sell its digital mapping unit and location services for $3.1bn to a consortium of leading German car companies comprising Audi, BMW and Mercedes.

The announcement comes as Nokia tries to rebound from the demise of its once world leading mobile phone unit, which was sold last year to Microsoft for about $7.6 billion.

Following the changes, Nokia has retrenched its operations to concentrate entirely on its telecom network infrastructure business, which offers communications equipment to some of the world’s largest carriers, like AT&T and China Mobile.

Earlier Nokia has announced that it was willing to sell its digital mapping unit, Here, the largest global competitor to Google Maps.

As part of the terms of the deal, German automakers, including Audi, BMW Group and Daimler, will acquire Here, as technology and digital maps has become a crucial focal point of the car industry’s future. The terms of the deal will need to be reviewed by antitrust authorities and no one company will seek a majority stake. Once approved, the deal is expected to close in the first quarter of next year.

Tech giants like Apple and Google already offer digital mapping offerings and onboard entertainment services through smartphones that compete with services by automakers. And most of them now are working on their own driverless car projects to take on players like the German automakers.

As digital maps become an increasingly important part of many emerging industries, a number of bidders had expressed willingness to purchase Here, including the ride-booking service Uber, which submitted a $3 billion bid for the business before withdrawing from the auction last month.

Tech giants including the Chinese search engine Baidu, Facebook and Amazon also depend on Nokia’s geospatial data for their mapping services. These companies had turned to Here to cut down their reliance on Google, a company that they increasingly compete with for users, engineers and advertising revenue.

And now it will be the German automakers turn to convince these tech companies that they can continue to provide the same level of digital mapping services that had made Nokia’s unit the main global rival to Google Maps.