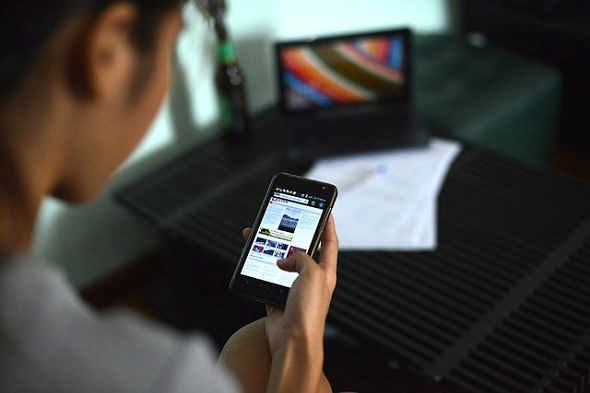 Finnish telecoms equipment maker Nokia said on Monday that it was looking at re-entering the smartphone business and may start designing and licensing mobile phone devices under its brand name in 2016. The company is looking for a partner who would help with the production, marketing, sales and customer support for the products.

For Nokia, mobile market was the place that helped the brand establish its leadership amid unprecedented competition and also earn its money as well. Given this scenario, technology experts are not at all surprised at the telecoms network maker’s plan to make a comeback.

The company issued a detailed statement where it said that the chief focus of Nokia was to reinforce its position in the domain of network analysis, mapping, and related domains. Nokia further stated that in order to get back to the mobile market, the company would need to take a different approach.

Nokia was the world’s largest mobile manufacturer between 1998 and 2011, but soon the mobile market crashed after the company could not face the competition posed by other smartphone brands. Sometime earlier in 2012 Nokia was overtaken by South Korean rival Samsung as the world’s largest mobile phone maker, registering a major blow to the company.

Nokia sold its handset to Microsoft last year for some US$7.2bil (RM27.37bil), which discontinued using the Nokia name on Lumia smartphones. And since then rumors about Nokia making a re-entry into smartphone business have been rife. Besides that, even Microsoft doesn’t seem to be doing too well after acquiring Nokia. Last week, the company announced plans to cut 7,800 jobs and write down the value of its struggling mobile phone division.

Earlier Nokia CEO Rajeev Suri had also hinted at a return to the mobile phone market as he has always been clear about the company’s strong focus on the hardware division. While this indicates that the company is exploring mobile partnership opportunities, it remains to see if the Finnish company will actually be able to deliver on its words.