Nokia Corp. announced on Wednesday that it has filed multiple lawsuits against Apple Inc. for patent infringement in the countries of Germany and U.S. The Finland-based company has targeted Apple by suing it for violating 32 technology patents. This action might trigger an industry war between both the well-established companies. The step was taken two days after Apple sued two patent licensors and has accused Nokia for colliding with them.

Nokia filed lawsuits in the U.S. District Court for the Eastern District of Texas, courts in Mannheim, Dusseldorf, Munich, and Germany. The violated technology patents cover software, displays, chip sets, user interfaces, antennas, video coding and other such functions. As soon as this news was released by Nokia, the stocks of the company came to a sudden halt.

The Finnish company attained a license for its portfolio of technological patterns in 2011, known as the Nokia Technologies Portfolio. In total, the company has three such licensed portfolios of its technological patents. Thousands of such patents are in use in various gadgets such as tablets, smartphones, personal computers and other similar devices. With regard to this, Nokia offered Apple to attain a license for the patented inventions used in many Apple gadgets. But Apple refused to do so despite the reminder. 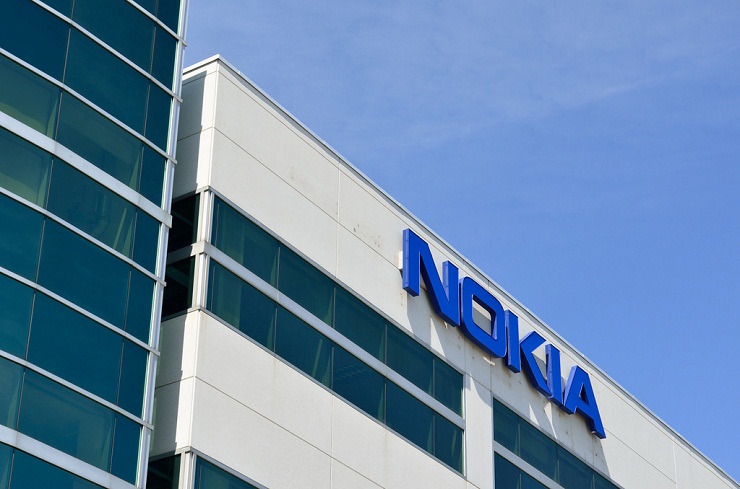 Nokia filed a lawsuit against Apple for patent infringement.

Apple’s statement about the lawsuit

The lawsuit was filed after Apple took legal action against Acacia Research Corp. and Conversant Intellectual Property Management Inc. Apple accused both these organizations of colliding with Nokia in order to extort exorbitant revenues from Apple in an unfair manner. Josh Rosenstock, the spokesperson of Apple said that the company had willingly offered to secure the rights of patents used in their products at a fair price. At that time, Nokia had refused to license their patents in a fair manner. Now the company attempts to attain a handsome royalty by resorting to such unfair tactics.

This incident might turn out to be another lengthy legal battle regarding smartphone patent infringement. It will also be expensive for both the companies. The U.S. Supreme Court recently ended a similar five-year long legal battle between Apple and Samsung regarding the design features. The decision was in Samsung’s favor and other smartphone manufacturers became aware to avoid mimicking products. Earlier this year, Apple paid $24.9 million in a Siri patent lawsuit and $65 million in a FaceTime patent lawsuit. The battle between Apple and Nokia will supposedly go on for a few years before there is a legal decision.