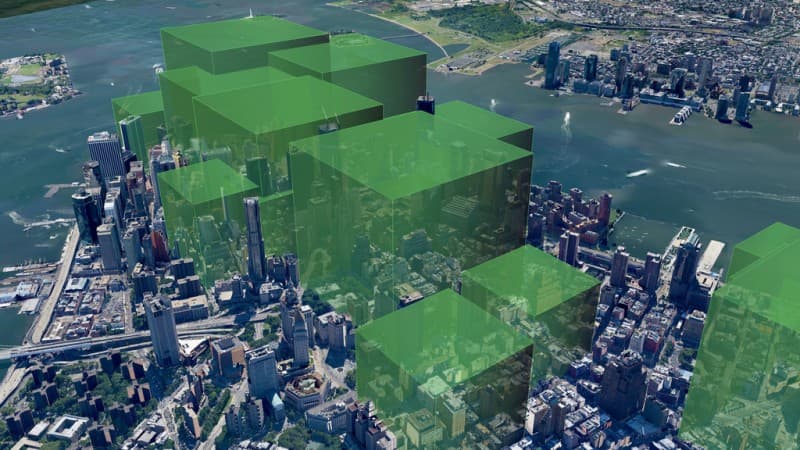 Nokia Corp’s plan to offload it’s Here mapping unit remains firmly on track, as the company said Thursday said that it expects the sale of its digital mapping business Here to a consortium of Germany’s biggest auto makers to close ahead of schedule.

The deal for Here mapping was initially expected to close in the first quarter of 2016 after announcing the planned sale on August 3, so this is earlier than expected.

The Finnish company announced that it has received all regulatory approvals for the EUR 2.8 billion sale of its Here mapping unit to a consortium of German carmakers, Audi AG, BMW Group and Daimler AG, and expects to close it on Friday.

Here mapping technology is already being used by several companies, including Amazon, Bing, Garmin, Yahoo, and Chinese Internet behemoth Baidu and is also a major player in the automotive sector. The technology includes mapping, navigation, and location services, provides the leading automakers access to technology that could eventually be used for driverless cars.

According to estimates, Here mapping powers almost 80 percent of in-car GPS navigation systems, and more than 50 percent of the unit’s 2014 revenue stemmed from the automobile industry.

The former mobile phone giant has increasingly focused on providing networks for mobile technology. On Wednesday, shareholders approved its EUR 15.6 billion acquisition deal with Alcatel-Lucent which the company acquired earlier this year making it a market leader in networks.

The three automaker partners, Daimler BMW and Volkswagen’s premium division Audi said in a joint statement that each will hold an equal stake in Here and none of them wants to acquire a majority interest. They also pledged to provide mapping and location products to any customer.

Nokia developed its mapping and location business after an $8.1 billion acquisition in 2008 of US-based Navteq, a maker of geographic information systems used in the automotive industry. It was Nokia’s biggest deal ever, prior to the planned Alcatel-Lucent merger.